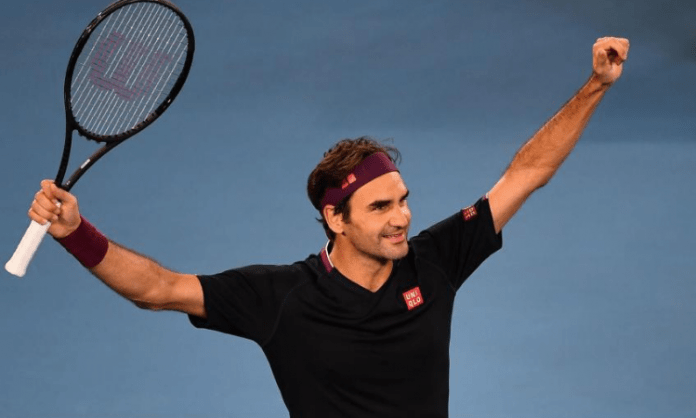 Twenty-time Grand Slam champion Roger Federer has been mesmerizing fans with his breathtaking shots on the tennis courts ever since he turned professional in 1998. Now the Swiss legend has left his fans speechless with a rendition of a Beatles’ classic.

Federer sang The Beatles classic “With A Little Help From My Friends” as part of a commercial for Sunrise, a Swiss telecommunications provider based in Zurich.

This is was not the first time the 39-year-old had recorded a song. According to the ATP Tour website, in 2017, he had joined Grigor Dimitrov and Tommy Haas to create the Backhand Boys supergroup during the BNP Paribas Open in Indian Wells.

The trio recorded a version of the 1982 Chicago hit ‘Hard To Say I’m Sorry’ with Haas’ father-in-law, the world-renowned record producer, and musician David Foster, on piano.

After this year’s Australian Open, Federer decided to give the 2020 season a miss following a setback in his rehabilitation from knee surgery that he underwent in February. He has said he will return in 2021, thus making 2020 only the second year in his career in which he would not win a title.