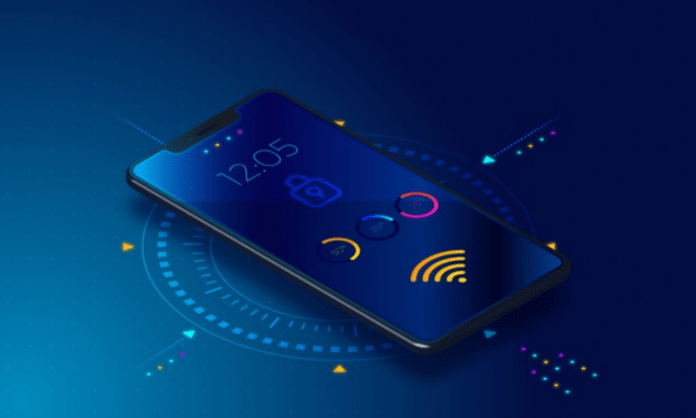 The smartphone will be available in an unlocked black color variant in the US, with variants compatible for Verizon, AT&T, T-Mobile, and Cricket, reports GSMArena.

Pre-orders for the device will start at $950 from September 29, with shipping starting from December 4.

There is no word on the India launch yet.

The smartphone is powered by the Snapdragon 865 SoC paired with 8GB of RAM. The phone arrives with 128GB and 256GB storage options, which can be expanded via microSD card.

On the rear, it has a triple-camera setup that includes a 12MP primary sensor and two more 12MP cameras including an ultra-wide lens. On the front, it has an 8MP snapper placed in the upper bezel.

The phone is backed by a 4,000 mAh battery with support for fast charging. Sony claims that it can be charged up to 50 percent in just 30 minutes.