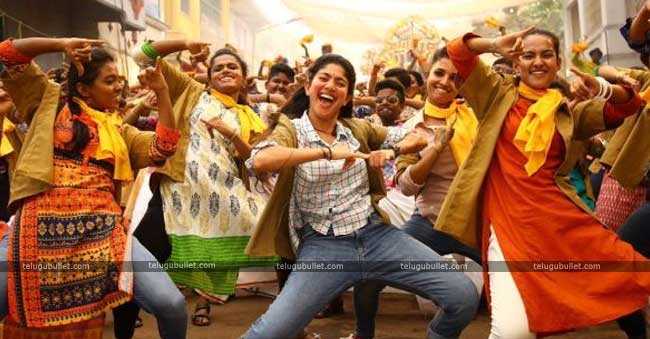 The talented actress Sai Pallavi has once created a sensation on Youtube with her latest film Maari-2.We all know the sensation Vachinde song from Fidaa has created on Youtube, by surpassing the record of Dhanush Kolaveri Di. Vachinde Song has also created a record of the most viewed South Indian song by clocking 178 million views on Youtube. Now the latest sensation Rowdy Baby from Maari-2 has crossed 100 million views in just two weeks and if it goes in the same pace, it will surpass the record of Vachinde song within no time. 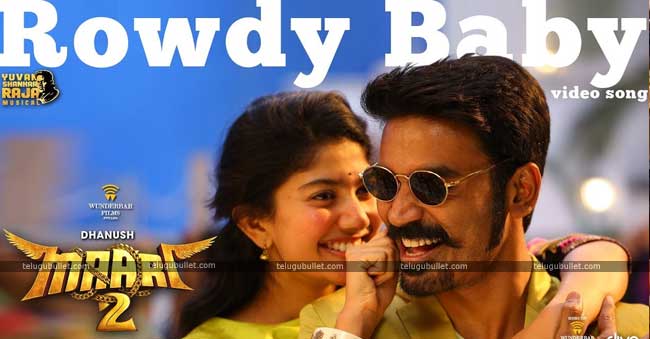 Kolaveri Di has been pushed to second place by Vachinde song and have to wait and see if Rowdy Baby will also push into one of the top three spots. Sai Pallavi’s moves have been the major highlight of both the songs which have been chartbusters. Most of the credit should be given to this talented actress for her graceful moves and expressions.

WhatsApp
Facebook
Twitter
Previous articleRevanth Reddy Has Hit The Headlines After A Brief Gap
Next articleBJP To Get A Big Jolt In That Region In LS Elections?

We often see father-son duos working together in films but there are very few films where we seen brothers or sisters sharing screen. But...
Read more
Entertainment