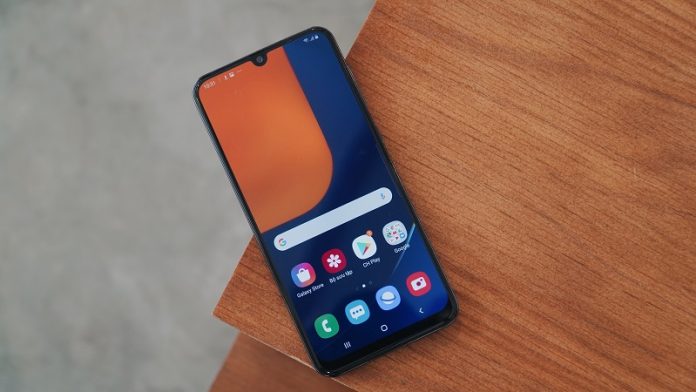 Samsung has reportedly pushed a new software firmware to its Galaxy A50s smartphone. The new firmware delivers Android 10 to this mid-range smartphone. This new update is a little surprising since the original Samsung roadmap hinted the rollout to take place in April. Samsung had originally scheduled the update for April for all its Galaxy A series smartphones launched in 2019. The latest software update is currently rolling out to Galaxy A50s devices in Vietnam.

The news of the software update rollout was first shared by Sammobile which posted that the new software update bears A507FNXXU3BTB2 as build version number. The new update brings the February 2020 security patch, apart from the Android 10 features. The official changelog is not available, do the full list of changes present in the update is currently unknown.

Like most other Samsung smartphones, we can expect the Galaxy A50s₹ 16,790 to run One UI 2.0 on top of Android 10. It should also get the new gesture navigation that lets users swipe to navigate. Some of the other characteristics expected to make its way to the Galaxy A50s are Digital Wellbeing and user interface improvements that are a part of One UI 2.0.

With Samsung releasing the Android update early for the Galaxy A50s, it is possible that Samsung could roll out Android 10 to other Galaxy A series of smartphones soon as well. 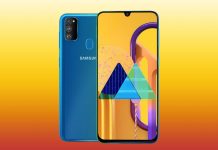 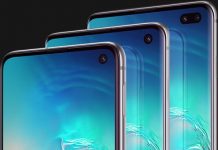 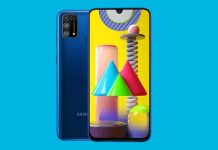