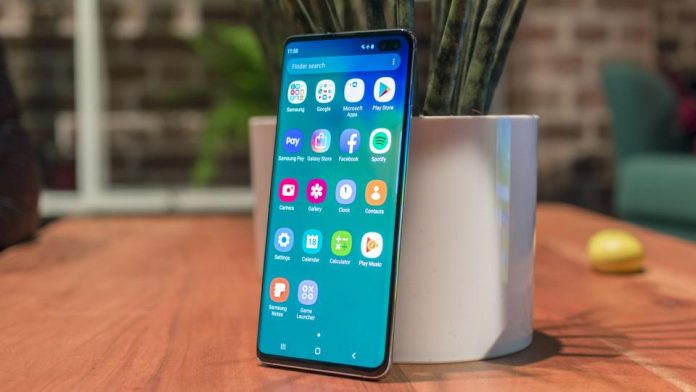 Samsung is expected to launch the Galaxy S11 in February, which means we have a little over four months to go. That’s plenty of time for us to get an idea of what to expect as rumors and leaks have already begun pouring in. In addition to featuring an Exynos 9830 SoC and 20:9 aspect ratio, it is now being said that there is a “high probability” that the Galaxy S11 will use a new 108MP camera sensor.

Popular tipster Ice Universe tweeted that the Galaxy S11 could use a new 108MP sensor. By “new” the tipster is talking about a second version, which could be slightly more advanced compared to the current 108MP sensor that will feature on the upcoming Mi CC9 Pro. The 108MP ISOCELL Bright HMX sensor has been developed by Samsung in collaboration with Xiaomi.

It looks like Samsung will be joining the megapixel war in 2020. The company has already released some phones with 48MP sensors, but they have been mid-range smartphones. When it comes to flagship phones, Samsung has been traditional much like Apple and Google by focusing on delivering good image quality through a combination of high-quality lens and computational photography.

To recall, the Galaxy S10 was launched with a 12MP main sensor, a 12MP telephoto lens and a 16MP wide-angle lens. With a 108MP sensor, Samsung is probably aiming to compete against brands like Xiaomi, Realme and OnePlus in the premium segment. But will a high megapixel camera sensor translate to better image quality? Only time will tell.

The first phone to launch with a 108MP Samsung Bright HMX sensor is the Mi CC9 Pro, which will debut in China later today i.e November 5. The Mi CC9 Pro is expected to launch globally as the Mi Note 10 later this month.