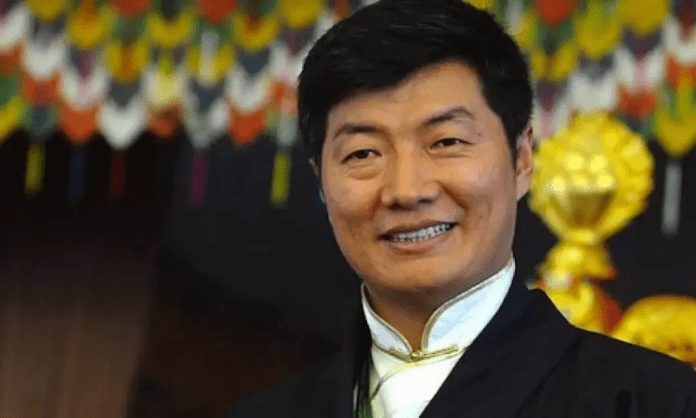 As the island’s first democratically elected President, Lee had hosted His Holiness the Dalai Lama for the first time in Taiwan in 1997. He died aged 97.

In his condolence message, Sangay said: “On behalf of the Central Tibetan Administration and the Tibetan people, I offer our deepest condolences on the passing of former President of Taiwan, Mr. Lee Teng-hui.

“His demise is grieved not only by the people of Taiwan but Tibetans all over the world.”

“Mr. Lee Teng-hui was the first president of Taiwan to host His Holiness the Dalai Lama in Taiwan. It was also during that meeting that His Holiness met with then-Vice President Lien Chan, and for the first time, introduced the CTA’s Middle Way Approach to people of Taiwan. The historic meeting between Mr. Lee and His Holiness forged a new chapter of friendship and solidarity between the two peoples,” he said in the message.

“His legacy will continue to inspire us. Once again I send my most heartfelt condolences to his family.”

The Tibetan exile administration, known as the Central Tibetan Administration and headed by democratically elected Lobsang Sangay, is based in this northern Indian hill town.

Kangana Ranaut was in the mood for spiritual nostalgia over the weekend, as she took to social media on Saturday and shared a picture...
Read more
Read More