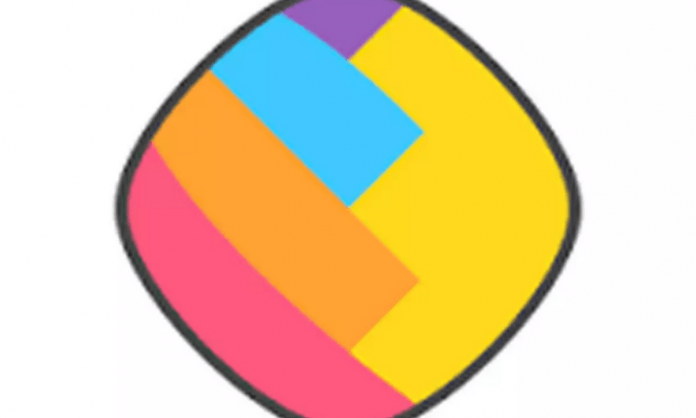 In a statement, the company said that with this addition, ShareChat’s total ESOP (Employee Stock Ownership Plan) pool stands at $35 million.

The company has also announced 50 percent additional ESOPs as a bonus for the existing employees holding ESOPs in the company. Also, ESOPs have been extended to every employee on its payroll including administrative staff who were not holding any ESOP earlier.

The scheme would be applicable for the existing employees who were on the company’s payroll on June 30, 2020. Presently, ShareChat employs over 400 people.

Ankush Sachdeva, CEO & Co-founder, ShareChat said: “The additional ESOP is a measure of small appreciation for this commitment and a recognition of our team’s efforts. The new pool will keep us well placed for rewarding our teams in the future as well.”

The statement said that ShareChat offers ESOPs to its qualified employees, equally vested over four years. In case any employee leaves the organization, the person leaves with the vesting percentage and continues to enjoy the benefit of owning it as ESOPs without any defined timelines, it added.