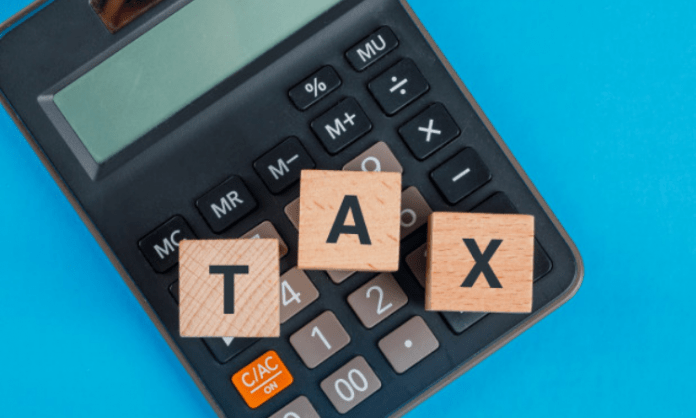 The GST Council is likely to approve a two-year extension of the compensation cess levy on goods and services to allow the Centre to pay the entire shortfall in GST tax collection by states expected till June 2022.

Sources in the government said that with 21 states expressing their preference for the Borrowing Option-1 proposed by the Centre to meet the GST compensation needs of states this year, the next course of action would extend the period of cess levy beyond five year GST transition period that ends in June 2022.

As the Council is likely to adopt the compensation formula suggested by the Centre in the difficult year of the Covid-19 pandemic, sources said it may also decide how long the compensation cess levy should be extended to clear all dues to states.

“A two-year extension of cess is the most likely outcome of the Council cil meeting scheduled on October 5. However, the council may decide to adopt compensation formula for FY21 in the next meeting and defer a decision on cess extension till a more appropriate study of the issue is done,” sources quoted earlier said.

Under the existing GST Act compensation for the shortfall in GST collection over an agreed formula is payable by the center for the first five years of the operations of the new tax system from July 2017 to June 2022. This is paid through collection made on account of cess levy on certain goods and services.

The term of the cess is co-terminus with compensation liability with the Centre. So, the Council should withdraw cess also after completion of five years. But with COVID presenting different challenge before the governments and has lead to states bleeding over GST collections, the compensation needs of the Centre has grown manifold.

As cess could not cover this high level of compensation needs this year and maybe next year, there is talk of extending the levy of cess beyond June 2022.

The Centre wants this shortfall to be met through extra borrowings under special dispensation by the states while their dues get settled after June 2022 by extending the compensation cess levy.