Home National Some schools in UP open, govt school gets caught
National

Some schools in UP open, govt school gets caught 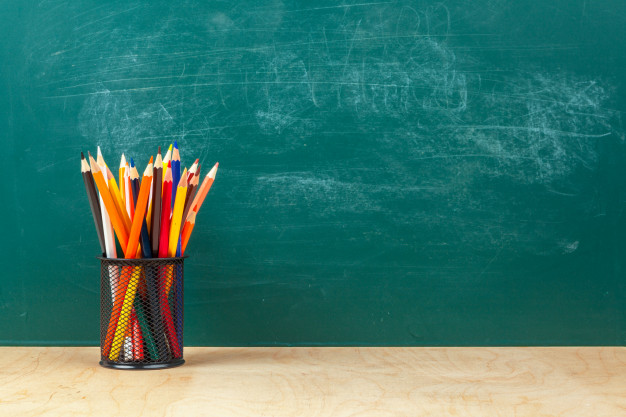 There have been reports of several private schools functioning on the sly since the past two weeks.

These schools have claimed proper sanitisation and adherence to safety protocols and have encouraged children to come back to school.

Parents, too, have agreed to send their children to school since online classes are not working well for them — children are not able to understand, there are network problems and families do not have multiple gadgets even if they have more than one child.

When these schools started functioning quietly, no one complained — neither the parents because they were paying fees and neither the teachers since they would receive salaries.

However, the bubble finally burst when a government primary school in Deoria district was found functioning for the last one month in violation of the Covid-19 lockdown norms.

An inquiry has now been ordered into the incident.

Additional Basic Shiksha Adhikari (ABSA), Deoria, Gyan Chand Mishra conducted the inquiry after a photograph of the students on the school campus went viral. Mishra has recommended the suspension of the school headmaster, Zulfikar Khan.

Earlier, in Jalaun, a probe was ordered against a private school in Madhavgarh area that was found to be open during the pandemic.

A video of the school where about 40 children were found to be attending classes amid the pandemic went viral on various social media platforms in August.

A senior official of the education department in Lucknow said, “Strict action will be taken against those found violating the government orders. If we get any complaint about a private school having opened up, we will initiate action in that case too.”

Rakesh Kumar (name changed) whose daughter studies in Class 9 in a prestigious private school in Lucknow, said the school had offered to start classes and most parents agreed.

“My daughter will take her board examinations next year and needs to complete the course. Online classes are not the same because of disruptions in network and electricity supply. Besides, we do not know how long the corona will last and cases are going up every day. We are taking precautions and sending our daughter to school. She is much more relaxed now,” he said.

The children of this school have been asked not to wear uniforms to school. They have been allowed to wear home clothes. Obviously, this has been done to avoid their identification.

Meanwhile, sources said some senior officials were aware of some private schools opening up and holding classes for students on the premises. “The lockdown has been lifted and unless there is a complaint, we cannot take action suo moto,” said an official.