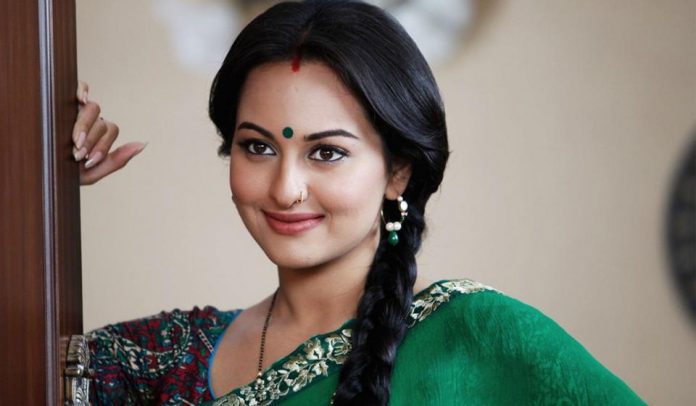 Balakrishna Nandamuri and Boyapati Srinu came up with two successful movies Simha and Legend in the past. The actor and director combination is now back again for an exciting film that was supposed to kick-start already. Due to multiple delays, the shoot got postponed now and it is expected to take off soon. There are a lot of rumors about the film. Initially, it was speculated that Sonakshi Sinha is a part of the film but the actress clarified that she is not a part of the movie. Now, Catherine Tresa’s name is associated with the movie and she also gave clarity on the same. She is not going to be a part of the film. She wanted to be a part of the project but at the last minute, she decided to quit. Now, the makers are planning to bring a Hindi heroine on board for the project. More details about the project will come out soon. A formal confirmation is also awaited.

It is known news that Tamil star Suriya has collaborated with the sensible helmer Pandiraj for an upcoming film. Ever since this film was...
Read more
Cinema Latest