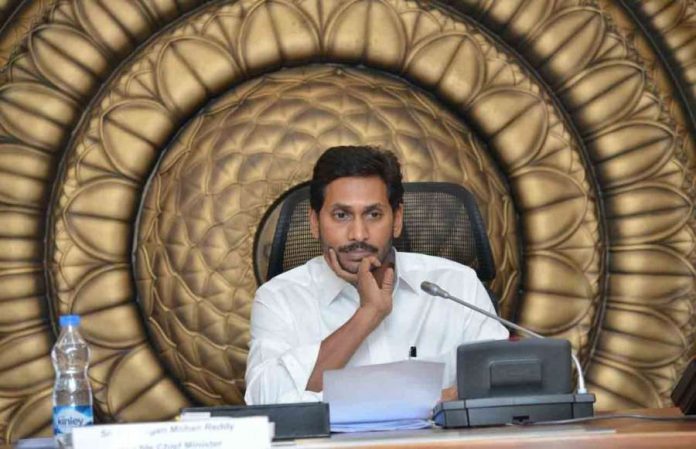 As soon as the discussion on Raithu Bharosa centers initiated by YSRCP members in the Andhra Pradesh Assembly, the TDP MLA’s have resorted to creating pandemonium in the house chanting slogans in support to Amaravati. The YSRCP ministers and MLA’s have slammed at TDP leaders for creating ruckus entering into the speaker’s podium. The chief minister Jagan Mohan who was furious at the TDP leaders act, has lambasted at TDP leaders for acting indecently in the assembly. TDP leaders don’t want the farmers to prosper; hence they are acting like street rowdies to stall the house. The chief minister had requested the speaker to call the marshal to take out the TDP leaders from the podium. Despite the speaker’s appeal to TDP leaders to restrain, the TDP leaders have not shown their respite. Later the Marshal on the order of speaker has pulled out the TDP members from the podium.