Home Health Soups Can Save You From Malaria, Says Study
Health

Soups Can Save You From Malaria, Says Study 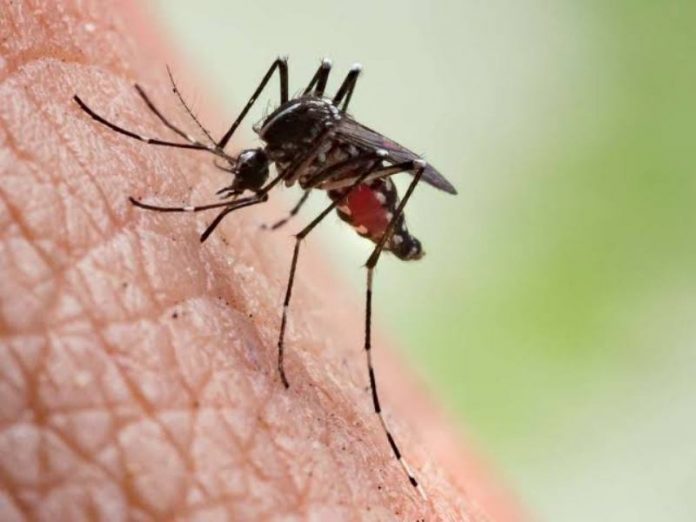 Malaria is a mosquito-borne disease. It is a life-threatening condition that affects a huge population each year and many people die for the disease as well. Malaria usually shows symptoms like fever, chills, vomiting, headache muscle pain and fatigue. Mosquito bites should be prevented to control the risk of malaria.

A person suffering from malaria should take care of the diet as well. According to a study, soups can help in fighting malaria effectively. To compete upon malaria, native soups might assist as researchers have observed that some of the soup ingredients have anti-malarial resources.

Several of the soup broths, collected from traditional family recipes that originated around the world, showed activity against the malaria parasite Plasmodium falciparum, either by curbing its growth or preventing it from maturing.

The soup ingredients had been carried down over the ages for the remedy of fever. Five of the stocks were able to control the growth of the parasite in its disease-causing stage by more than 50 percent. In two of these, the inhibitory activity was comparable with that of a leading anti-malarial drug, dihydroartemisinin.

Four other broths were more than 50 percent effective at blocking the ability of the parasites to mature to a form that infects mosquitoes, potentially blocking the process of transmission.

Filtered extracts of the broths were then tested against two stages of the parasite: when it can infect mosquitoes, and when it can cause the disease in humans. They were vegetarian, chicken or beef-based, with no special ingredient familiar to those with the most powerful anti-malarial action. The dynamic elements in the soups analyzed are yet to be classified and examined, the study said.