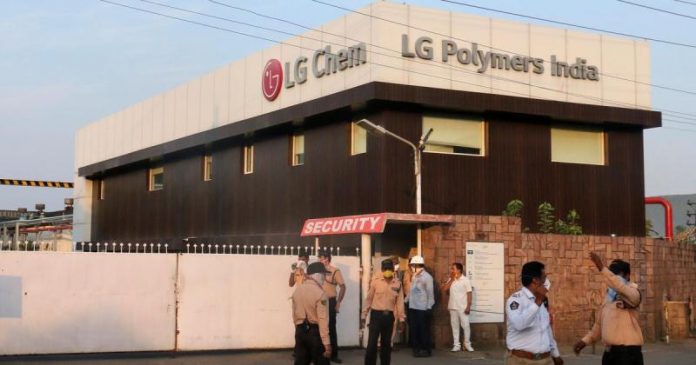 The Visakhapatnam gas leak tragedy took away 11 lives and left hundreds of people suffering from breathing complications since the day. The LG Polymers, the manufacturing unit from which the gas leaked out, released a second press statement about the accident and the company’s response to it.

LG Polymers, in its official press statement, revealed that a team of eight from Seoul arrived at Visakhapatnam to analyze and completely review the reasons for the cause of Styrene gas leak and also its effects on the environment. The team would also be studying the future consequences due to the gas leak and is here to implement measures to avoid such tragedies again. As a part of preventive measures, the Styrene Monomer gas tanks here are planned to be moved to South Korea.

LG Polymers also assured to work towards helping the people in affected villages. The company mentioned providing health facilities, tests, and other facilities to the villagers. Some from the gas leak affected were discharged from the hospital and the state ministers handed over the ex-gratia checks to some families already.

The Congress on Wednesday declared three-day mourning following the demise of its veteran leader Ahmed Patel. The party leaders and workers in all the...
Read more
National

Congress leader Kapil Sibal has penned a poem in the memory of Congress stalwart Ahmed Patel, who passed away early on Wednesday morning. He wrote: "I...
Read more