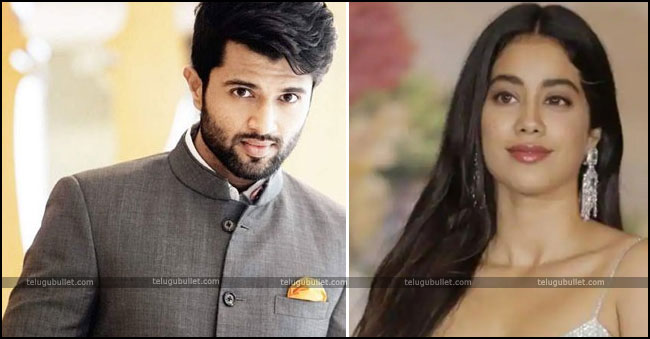 Vijay Deverakonda is not only the most sought-after actor in TFI but also the most talked about South hero is other industries as well. 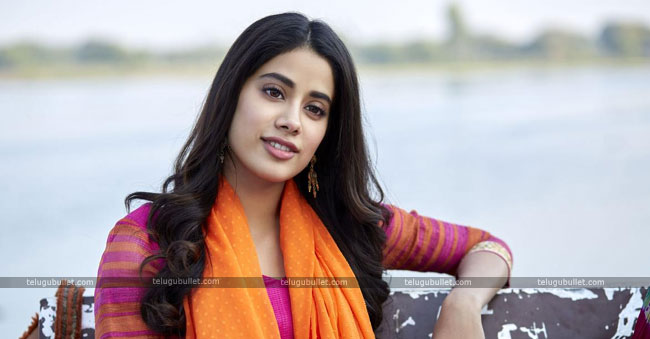 The other day in the Karan Johar’s show, the yesteryear actress Sridevi’s daughter Jhanvi Kapoor has shared her opinion about this young hero. For the question asked by Karan Johar regarding whom she would like to wake in the morning as a male, without any second thought or hesitation Jhanvi Kapoor has stated that she wants to wake up as Vijay Deverakonda if she has to wake up as a male. 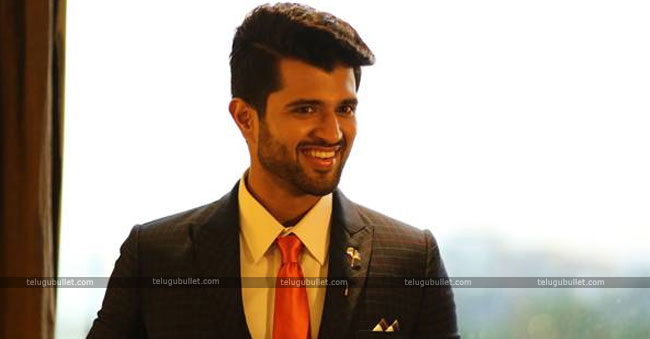 Responding to her answer Karan Johar has said that Vijay is the sexiest southern actor, Jhanvi has added that he is an extremely talented actor as well. Arjun Reddy’s success has made Vijay an overnight star and his performance in the films have got a great appreciation from other industries as well. This is really a good sign as he is getting the much-needed attention from other industries especially Bollywood.