JD Opts For Lok Satta Than Launching A New Party 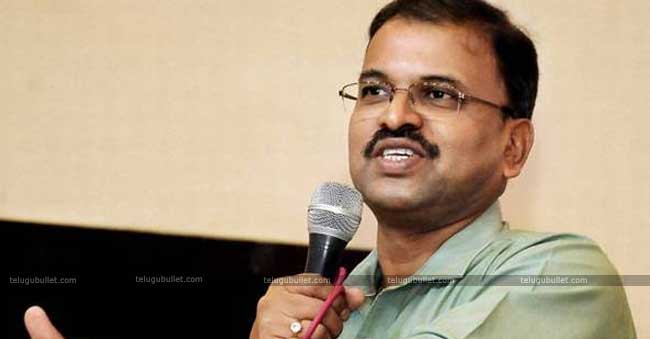 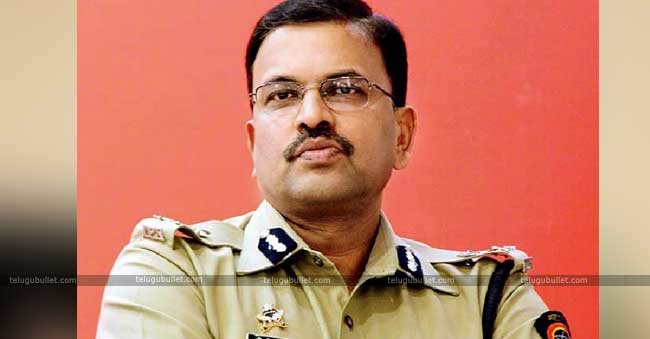 With the entry of JD, he shall be given the President status which also increases the vote bank especially in AP where the ex-Director of CBI enjoys a huge following. Lakshminarayana has been touring each and every district of AP meeting farmers to discuss their problems.With this uploaded Lok Satta, many educators and Bureaucrats are likely to queue into the Lok Satta to serve the people. Political analysts opine that JD did the best thing by shaking hands with JP who has a similar mindset and vision.