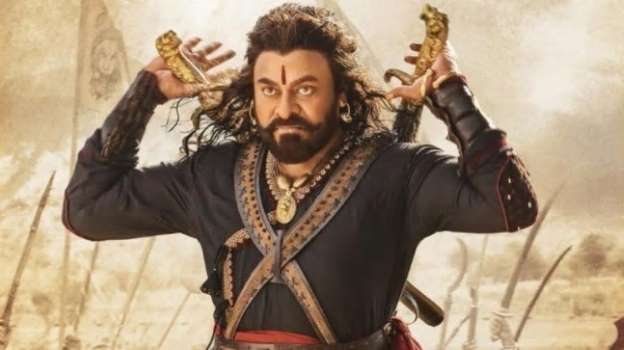 In a recent pre-release event of Sye Raa Narasimha Reddy, SS Rajamouli praised very much of Chrinajeevi’s determined period film. The director also said that the biopic will laid down in history.

India glitz quoted Rajamouli as saying, “This is an extraordinary movie. I first congratulate Paruchuri Brothers for conceiving the thought of telling Narasimha Reddy’s story. he was a Telugu warrior to have waged the first rebellion against the British. Charan determined to produce the film and Sye Raa is a gift but not only Mr.Cheranjeevi but also for the Telugu people.” 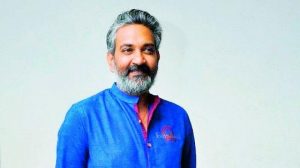 The Bahubali director also revealed stirring details about Chiranjeevi’s film. He briefed that the movie has about 3800 VFX shots while his film Baahubali had only 2300 VFX shots. He briefed, ” It is a very tough job to make a psychological film along with excellent VFX. I congratulate director Surender Reddy for pulling it off.”

Chiranjeevi and Rajamouli are yet to make a film as a team. However, Chiranjeevi played a cameo role in the director’s film Magadheera, which had Ram Charan in the lead role.

Other leading characters in the film are Vijay Sethupathi, Sudeep, Nayanthara, Jagapati Babu, Tamannaah, and Amitabh Bachchan. The film is all set to release on 2nd of October.

Meanwhile, SS Rajamouli is busy with his big-budget film RRR, Jr.NTR and Ram Charan play the lead role in the film.