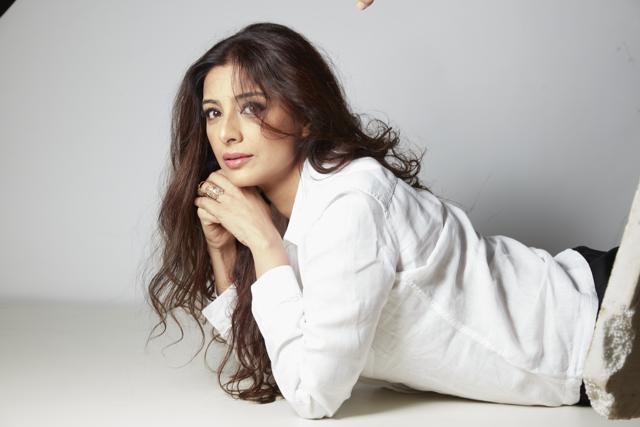 Young together Ntr and star Director Trivikram are ready to work together. Recently Pawan Kalyan gave the first clap for the film. Currently Trivikram is busy with his film with Pawan Kalyan. Pawan Kalyan 25th movie is getting ready to be on screens for this sankranthi. Once the film is out, Trivikram and Ntr movie starts on with regular shooting. Producer Radha Krishna is planning to take the movie to sets by January. As per the reports Tabu in NTR film is the latest news. 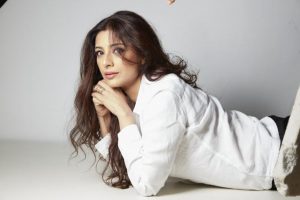 In this film the crew is planning for Pooja hedge and Mehreen to act with Ntr. The discussions about the female lead are still in process. Furthermore as per the reports tollywood actress Tabu is to be seen in the film. Trivikram says there is an important role in the film, like the role of Nadhiya in Atharintiki Daredhi. Hence they are planning Tabu to take up this role. Even Tabu is showing her interest to act in the film and get back to Tollywood with opportunities. 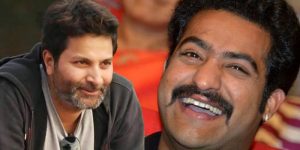 She recently has finalized a film with Nagarjuna. Now she is even showing her interest in acting in Trivikram Movie. She will be seen as a close relative of NTR in the movie. Considering Tabu for the role is very beneficial for Trivikram. It helps in the movie promotions and raises expectations on the film. Everyone expect the film to be a blockbuster. This may help even to take the movie to Bollywood.

Politics are hiding the true facts in the upcoming NTR biopic!

Babu Out From NTr Biopic