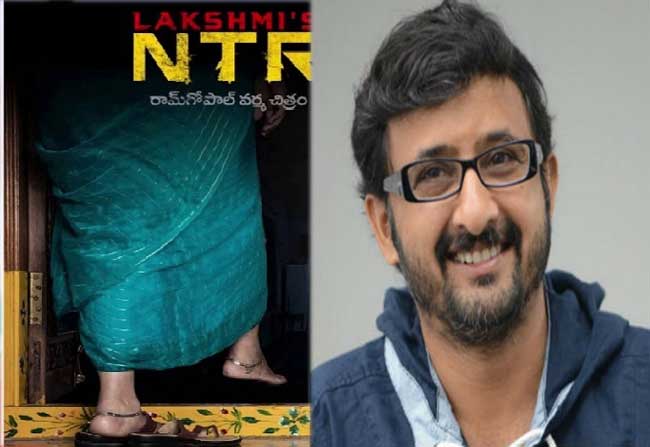 When Balayya announced his interest to make a film on his father Late Shri NTR’s Biopic, we thought it will be one biopic which will be remembered forever. But a big joke has been made with three different versions. Instead of focusing on the core point “Biopic” on the person himself, the subject is diverted. It is nothing but foolish on the part of filmmakers to come up with movies like “Lakshmi’s NTR and “Lakshmi’s Veeragrandham”. And these people are taking the limelight without real productiveness. 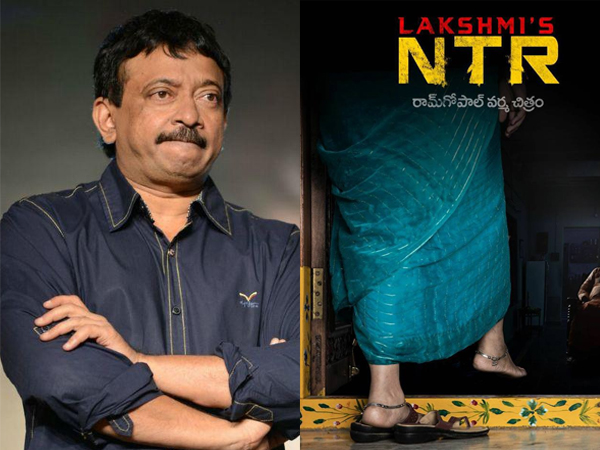 We all saw the uproar over insane tweets made by both directors, and their “NTR” dreams. No one seemed to be really amused by their comments in social media. On the contrary, people are curiously waiting for Teja dreams on NTR. 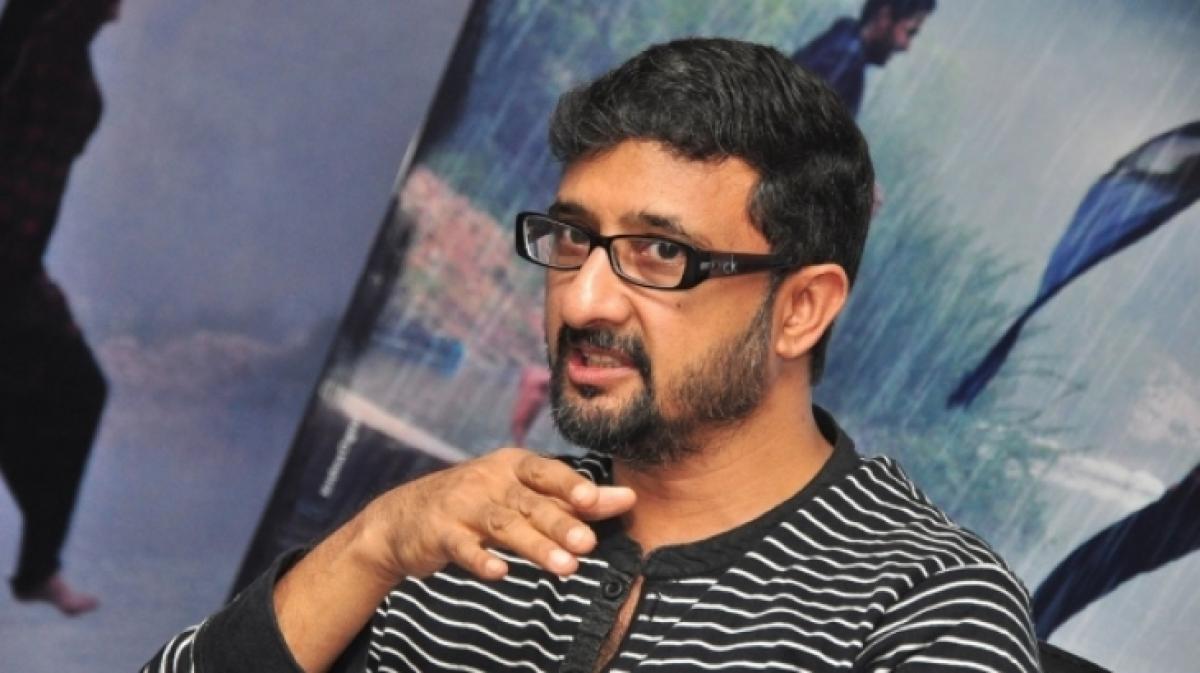 Presently, NTR biopic is going on as per schedule and the script work is almost completed. Director Teja looks cautious and careful in collecting all the information about NTR from Balakrishna. Even Balayya is taking an active part in selecting the actors to be involved in the movie. Only Teja’s team looks serious and focused to present the movie properly. Unlike other two directors, Teja looks less keen on drawing unnecessary attention on him or his movie has not made any statements so far.  He only mentioned that Balayya called him and asked him to make a movie on NTR’S Biopic. The team believes in the productive outcome of the movie.

But in some media circles, hilarious jokes are making rounds about when Teja would be seeing NTR in his dreams!! 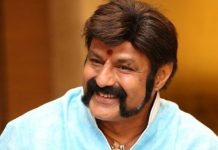 Balayya To Have A Meeting With His Fans Association Presidents 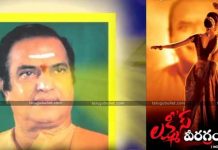 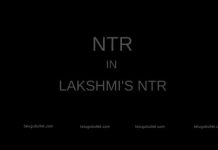 Have A Look At RGV’s NTR In Lakshmi’s NTR