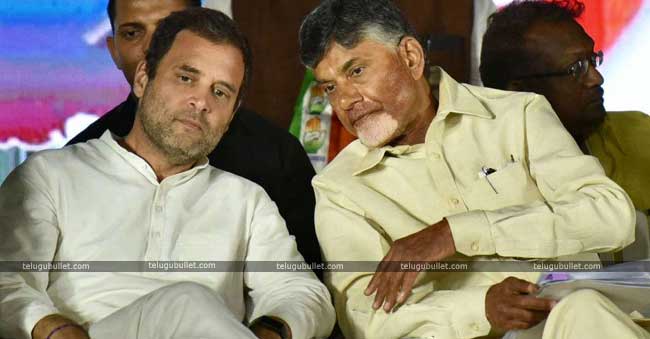 Like never before in the history of Telugu speaking states politics, the Telugu Desam Party and joined hands with its rivalry party Congress for the general elections in Telangana. Though the together formed Mahakutami has not fetched the desired results, but the Congress is contemplating to use CBN in national wide politics.As the Telangana elections are over, the Andhra Pradesh is getting ready to face the electoral battle. As all expected, the ruling party TDP and the Congress are going individually for the election battle. As per the reports, it is known that Chandrababu Naidu when met Rahul Gandhi has discussed this. 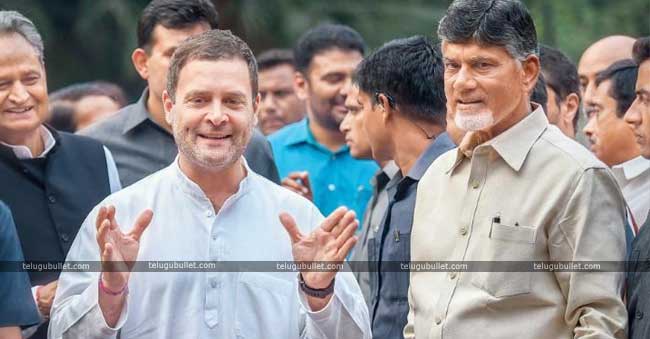 Rahul Gandhi has asked CBN to extend his support in national politics irrespective of the result in the general elections. CBN also seemed to have opened up regarding this and confessed that going independently is all that is good for both the parties in the state.So by this, the high command has also sent this opinion to the state party after which the PCC chief has announced that they will be going all alone for the general elections and will be contesting in all the 175 constituencies. This seems to be a strategical move by both Rahul Gandhi and Chandrababu Naidu. What do you say? 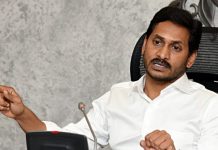 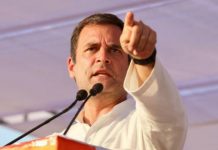 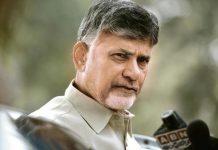