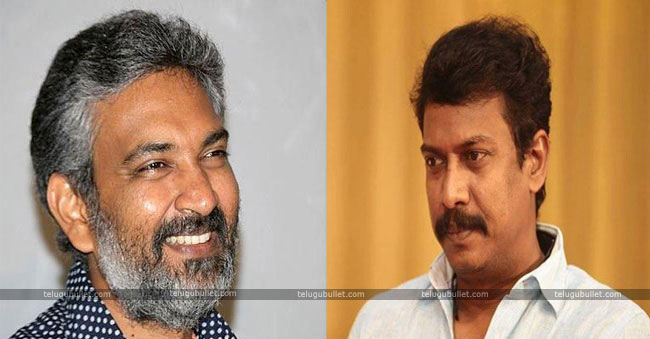 Rajamouli’s RRR is creating a sensation very much before the completion of the project. These days this film has been in the news in one way or the other. Now interesting news has come out regarding the casting of the film.

Rajamouli is maintaining utmost secrecy when it comes to the subject and casting of the film. The female leads of the film are yet to be finalized. M.M Keeravani is scoring the music for this film and is bankrolled by DVV Danayya with 300 crores of the budget.

WhatsApp
Facebook
Twitter
Previous articleIs This A Tactical Understanding Between TDP And Congress?
Next articleRevanth Reddy Has Hit The Headlines After A Brief Gap

The all-time blockbuster Dilwale Dulhania Le Jayenge (DDLJ) turned 25 on Tuesday, and a special emoji has been launched on Twitter to celebrate the...
Read more
Cinema Latest

Worldwide IT spending is projected to reach $3.8 trillion in 2021, an increase of four per cent from this year, according to a forecast...
Read more

Amid the crowd only a few stand out and this is true for OnePlus which has impressed Indian smartphone users with its range of...
Read more
Read More