TDP Leaders Terms Attack On Jagan As A High Drama 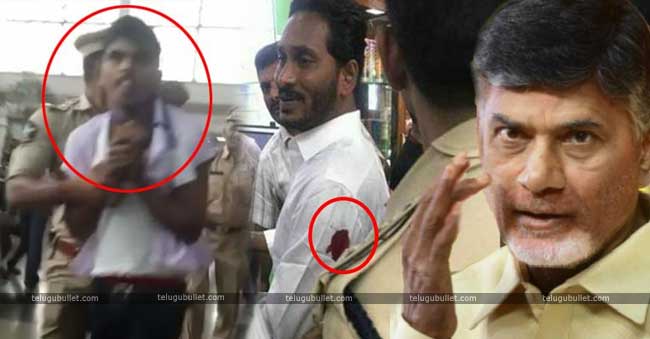 YSRCP Chief Jagan’s attack was taken super lite by the ruling party TDP and its leaders. Despite condemning the attack, they are now blaming Jagan for this whole attack episode. A YSRCP fan named Srinivas stabbed Jagan on his shoulder with a small knife which is used for the cockfights in AP. Hailed from the town of Amalapuram, this ardent fan claims himself as a hardcore follower of Jagan and declared that he did this to raise sympathy on Jagan by voters. All is well until now. The doubts on conspiracy are boosting up if we look at Jagan’s course of actions after the attack.

The same is reiterated by the AP Ministers in their recent Press meet.Ministers like Ganta Srinivas, Jawahar Naidu, and others point out at Jagan’s wish to continue his flight journey to Hyderabad despite staying at Visakhapatnam. Also, the victim is claiming that the injury is some 4-5 centimetres deep but the served doctors declared that the cut is not more than half a centimetre. The TDP leaders went further and declared that all this entire Hungama is a self-goal planned and executed by Jagan and his batch to attract voters. 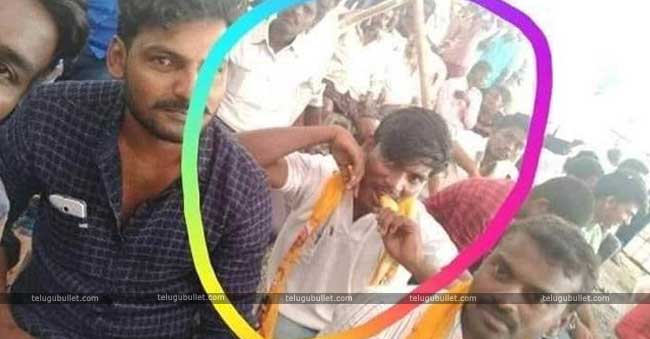 Minister Jawahar pointed out at Jagan’s option of preferring Hyderabad to Vizag for treatment and stated that Jagan belittled Andhra. Meanwhile, the culprit’s nine pages letter is proved to be written with the help of his relatives and friends. The motive is nothing but to create sympathy for his favourite leader and Jagan is out of danger for now.