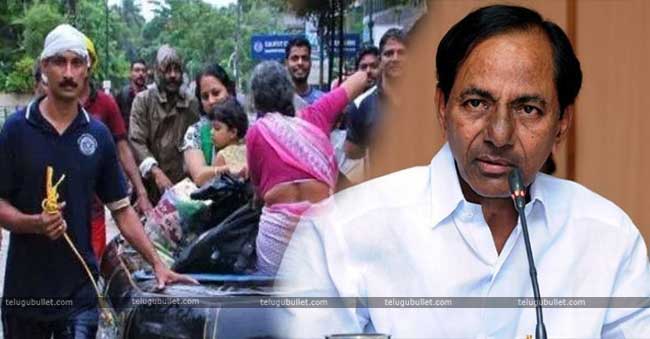 The Telangana Government is setting an example of how one State of India should help its neighborhood State in a dire situation. A recent announcement from its Deputy Chief Minister touched the hearts of many across the Nation of India. 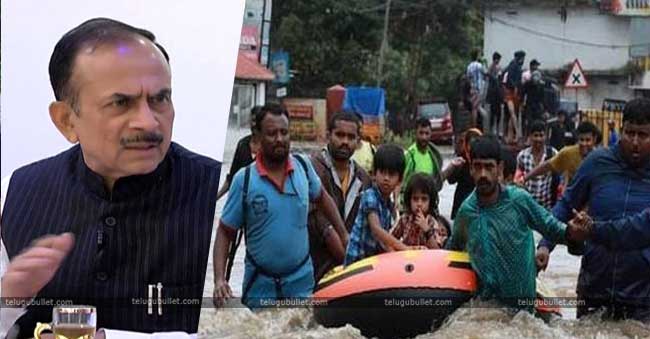 Already the Chief Minister of Telangana proved his golden heart by announcing a whopping sum of 25 crores as a relief fund to the flood-hit Kerala. Not stopping there, he also sent a 100 tonnes ration and food goods to Kerala on the same day of his announcement. The TRS Chief directed his Government officials to help Kerala by sending rapid forces and Police to aid the rescue operations. Now the deputy Chief Minister of the State, Mohamood Ali declared that he is donating his one month salary to the Kerala flood relief funds. If this is not enough, he claimed that all his party’s MPs are ready to donate their one-month salaries for the same cause. No other State in India is cooperating Kerala’s Natural Disaster like the way Telangana does. 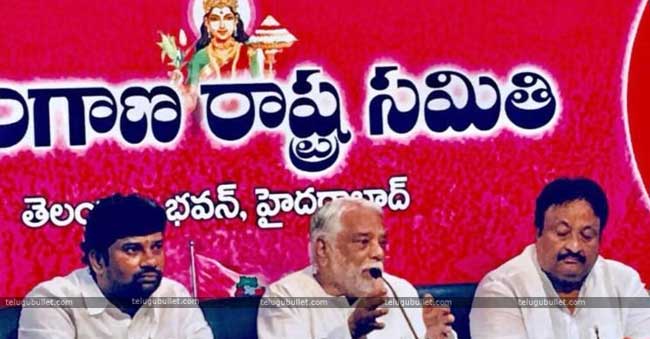 Indian PM sanctioned 500 crores to Kerala to rebuild lives. The National rapid forces and Natural Disasters Rescue Force along with the Army, Navy and Air Force Departments are actively participating in rescue operations. More than 320 people died due to heavy rains and about six lakh people made the relief camps as their temporary homes after losing their own houses in the floods. Entire Nation is praying for the quick relief of Kerala.