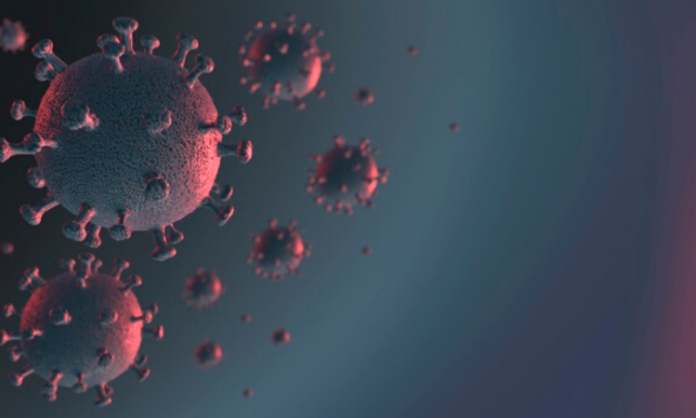 The death toll also rose to 780 with 10 more people succumbing to the virus during the last 24 hours, officials said.

This is the first time since the outbreak of the pandemic in March that the state has registered over 3,000 new cases in a single day. It came a day after the state saw the biggest jump of 2,579 new COVID cases.

Officials explained that the number of cases increased with the ramping up of tests. During the last 24 hours, the state conducted 61,040 tests, breaking the previous day’s record of 52,933 tests.

According to a media bulletin issued from the office of the Director of Public Health and Family Welfare, this has taken the total number of tests done so far to 10,82,094.

Under flak from various quarters for its poor testing, the Telangana government doubled the daily number of tests. During the last four days, over 1.90 lakh tests were conducted.

A total of 16 government and 31 private laboratories are conducting RT-PCR/CBNAAT/TRUENAT types of tests while there are 1,076 rapid antigen test centers. However, the authorities have not been providing a breakup of the type of tests conducted.

The samples tested per million population mounted to 29,146 against a daily testing target of 5,600 per day as per the World Health Organisation (WHO) benchmark of 140 per million per day. The results of 1,176 samples were awaited.

Health officials said the case fatality rate in the state came down further to 0.69 percent against the national average of 1.84 percent. Out of the total fatalities, 53.87 percent had comorbidities.

Outside the GHMC and surrounding districts, Nalgonda was the worst affected district with 190 new cases followed by Khammam with 161 cases, Warangal Urban with 139 cases, Nizamabad with 136 cases, and Karimnagar 127 cases. Jagtiyal reported 100 new infections, Bhadradri Kothagudem 95, Siddipet 88, Peddapalli 85, and Mahabubabad 60.

During the last 24 hours, 1,060 people recovered from COVID, taking the total number of recoveries to 85,223. The state’s recovery rate stands at 76.30 percent against the national average of 75.92 percent.

The number of active cases in the state stands at 25,685 including 19,113 in-home/institutional isolation.

Age-wise COVID positive details show that 65.3 percent of those tested positive were in the age group of 21-50 years. Terming this as a susceptible age group, authorities have urged them not to go out unless absolutely necessary. They were advised to strictly exercise precautions like wearing face masks and maintain physical distancing.

Among COVID positive cases, 24.71 percent are above 51 years of age. About 10 percent were aged below 20 years.

Officials said 64.41 percent of those tested positive were male, while the remaining 35.59 percent were female.

According to the media bulletin, out of 20,396 beds in the government-run hospitals, 17,958 beds were vacant.

The BJPs star campaigners will hit the campaign trail for the by-elections to seven assembly seats in Uttar Pradesh from Thursday amid the corona...
Read more
Health

Vaccines are being hailed as the solution to the Covid-19 pandemic, but the trials currently underway are not designed to tell us if they...
Read more