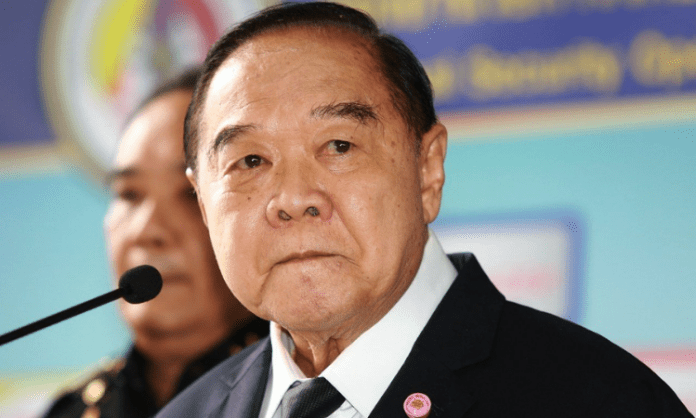 Thailand’s Deputy Prime Minister Prawit Wongsuwan said on Wednesday that the border checkpoints between Thailand and Myanmar are temporarily sealed in an attempt to curb possible Covid-19 infections and drug trafficking.

Wongsuwan said that as the region is experiencing economic woes triggered by the pandemic, many were tempted to make big bucks by trafficking drugs into Thailand, then destined to a third country, Xinhua news agency reported.

“Narcotics were smuggled from neighboring countries through northern and western provinces to Thailand’s central region.”

With regards to sealing the border between Thailand and Myanmar, Wongsuwan said traders can still transport their goods and placed them at the collection point at the border, without the need for physical contact.

The current situation along the eastern Ladakh border with China is in an "uneasy no war no peace status" and Indian forces were prepared...
Read more
International

Two-thirds or 66 per cent of the US voters do not expect the result of the November 3 election to be declared on the...
Read more
International