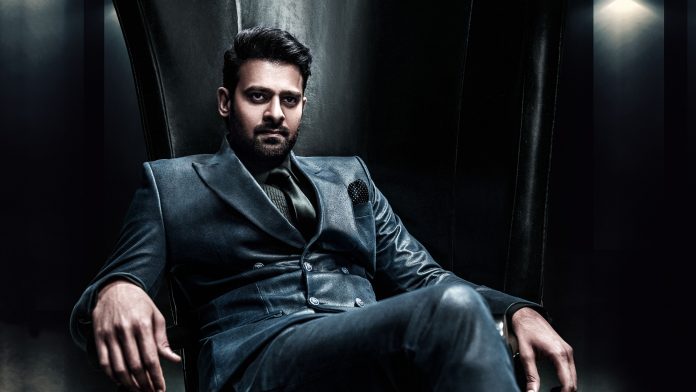 Sandeep Reddy Vanga is one of the successful directors in the Telugu film industry. Although he did only one film, that movie has given him survival in the movie industry permanently. Sandeep Reddy, right after Arjun Reddy did Kabir Singh in Hindi. Now, he settled in Bollywood and planned a movie with Ranbir Kapoor which is tentatively titled Devil.

On the occasion of the director’s birthday recently, a lot of speculations have come that Ranbir Kapoor backed out of the project and Prabhas showed his interest to work on the movie. As of now, the sources close to Prabhas did not confirm any meeting between the two which clearly states that there is no truth in the news doing rounds.

Prabhas is already occupied with Jaan and might take a break after the film releases.

WhatsApp
Facebook
Twitter
Previous articleAUS Vs NZ: Boult to return home with fractured right hand
Next article6 Dead After Car Falls Into Canal Near Delhi Due To Fog