Home Sports This is one of my weak circuits: Hamilton after Styrian GP win
Sports 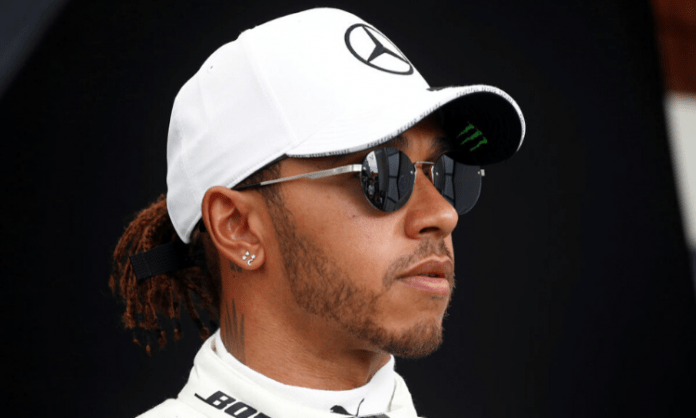 Six-time formula one champion and Mercedes racer Lewis Hamilton opened his account for the 2020 season as he romped home to a fine victory at the Styrian Grand Prix.

Following his win, Hamilton stated that the Red Bull Ring circuit in Spielberg is one of his ‘weak circuits’ and that is why he is happier with the podium in the second race of the year. This was only his second win at the circuit, having earlier won in 2016.

“This is one of my weak circuits so to get a performance like this today, I’m over the moon,” Hamilton was quoted as saying by told Sky Sports. “I’m so happy, but I also know there is a long way to go.

“Last weekend was definitely psychologically challenging. To have the penalties, being called into the stewards before the race and get a penalty, and another later in the race… that was definitely not easy.

“All you can do is channel the energy and focus on the future. So I stayed here, trained, ate, and slept well. I worked hard with Bono (race engineer) and the guys to understand where last weekend went wrong and correcting it,” he added.

It was a good day for Mercedes as Hamilton and Valtteri Bottas finished one-two in the race. Red Bull’s Max Verstappen finished third while Ferrari hotshot duo Sebastian Vettel and Charles Leclerc couldn’t finish the race after colliding with each other.

This was the first time in the history of the sport that two back-to-back races were held at the same circuit. While the first race at the venue was called Austrian Grand Prix, the second one was named after the region, thus called Styrian GP.