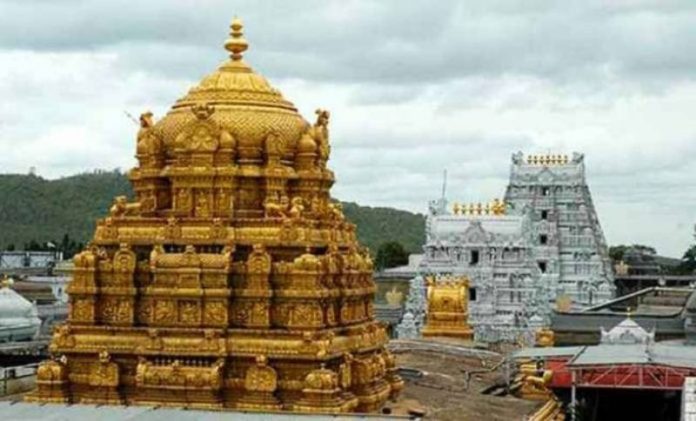 The ongoing pandemic is spreading its deadly wings in the country as te infections and increasing rapidly. Even the places of worship were also not being spared.

In the latest development, as many as 91 TTD employees were found positive for the deadly virus. TTD EO Anil Kumar Singhal confirmed the new infections detected at the temple.

He went on to say that, they will release a white paper in regard to the temple assets and said the tenders for Brahmotsava establishment were being called and the TTD will take a coll on Brahmotsavalu based on the prevailing situations.

WhatsApp
Facebook
Twitter
Previous articleThis is one of my weak circuits: Hamilton after Styrian GP win
Next articleSunny Leone is ‘social distancing at the beach’