Tollywood Top Director Who Felt Working As An AD Is Waste

One top director of Tollywood has revealed his heart saying that he felt like its total waste of time to work as an assistant director. 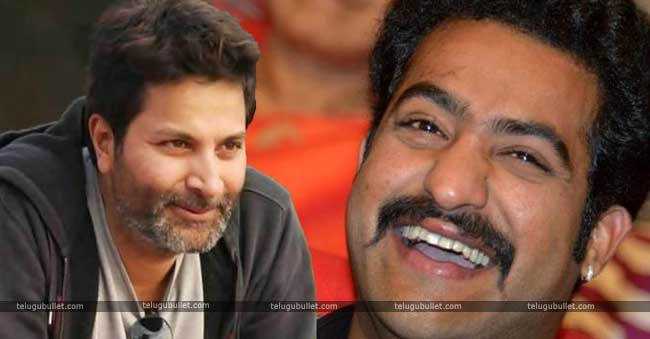 This director who has started his career as a writer has created his own mark in penning the dialogues and latter he has showcased his potentiality on screen in making as well. This director is none other than the wizard of magical words Trivikram Srinivas.

Trivikram is one of the few directors in TFI who is having high success ratio. His latest outing Aravinda Sametha starring NTR in the lead role has won the acclaim of the audience. On the work front, he is teaming up with Allu Arjun for his next.