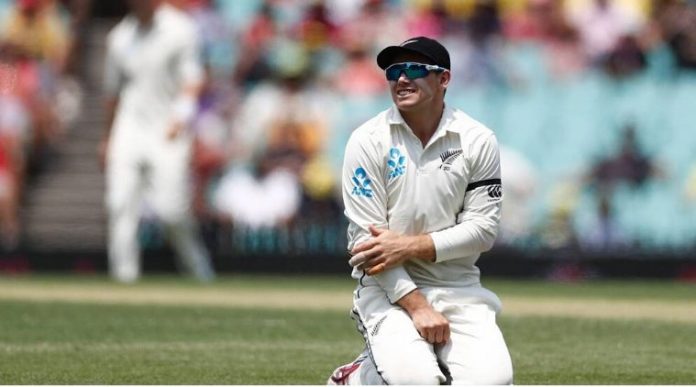 The latest New Zealander to join the list of injured is Tom Latham, who suffered a broken pinky finger in the third Test against Australia. Latham, who was the stand-in captain in Sydney, is now ruled out for approximately four weeks, picking up the injury while taking the final catch of the Australian innings before the declaration on Day 4. He will miss the five-match T20I series against India due to begin on January 24 in Auckland.

The opener should be fit for India’s upcoming two-test series starting late February and is targeting a return during the three-match ODI series. Latham joins a list of injured players from New Zealand that left them a weakened side against mighty Australia at home. For the final Sydney Test, New Zealand were forced to make as many as five changes to their playing XI due to injuries and illness striking various members in their squad, including regular captain Kane Williamson.

Head coach, Gary Stead, provided an update on the state of his squad: “Lockie Ferguson (right calf strain) has returned to running and performing bowling drills. He’ll continue to progress over the next couple of weeks with the potential to return to domestic cricket early next month,” he said on Wednesday (January 8).

New Zealand’s squad for the T20I series against India will be named late next week. 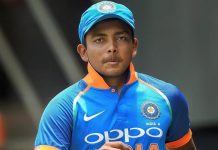 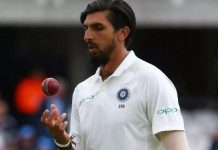 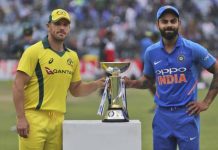