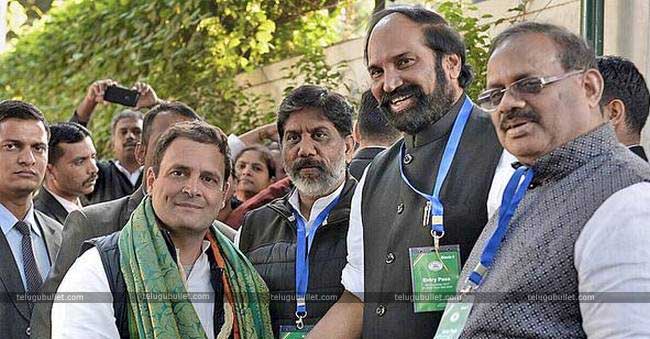 The AICC Chief Rahul Gandhi has ordered a good fifty leaders from the Telangana Congress to attend an urgent meet on yesterday. Crucial details of this emergency meeting as follows.Post the announcement of Mahakutami in Telangana with the parties TPCC, T-TDP, CPI and T-JAC, the AICC head is keen on starting the election campaign in the newest state as the polls are near. Following the boss’s orders, Congress Chiefs, district heads and leaders went to the Capital and participated in the meeting regarding the election strategy. 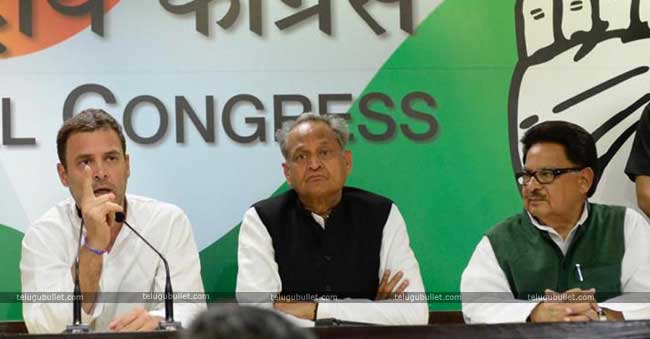 Rahul is speculated to be discussed the seat ratio among the parties, Lok Sabha seats split among TDP and Congress etc issues in this meet. Not just that the young Party head asked the leaders to fight together to dethrone KCR and gain power. Among the existing leaders, Revanth Reddy, DK Aruna will be given nominated posts and responsibilities of the election campaign to run successfully.Along with the leaders, the Gandhi will also campaign for the Mahakutami in the upcoming days once again to cheer up the leaders. Meanwhile, the leaders flew back to the capital of Telangana to meet their alliance partners to discuss the same. 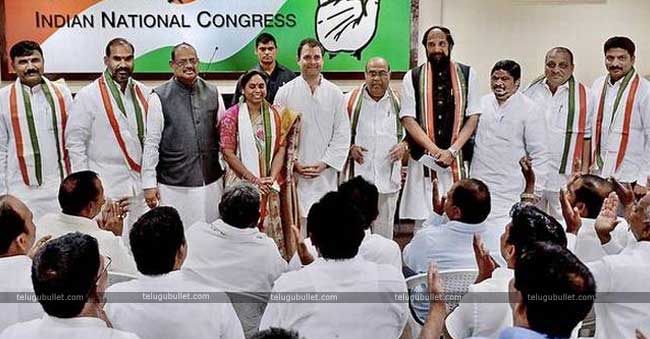