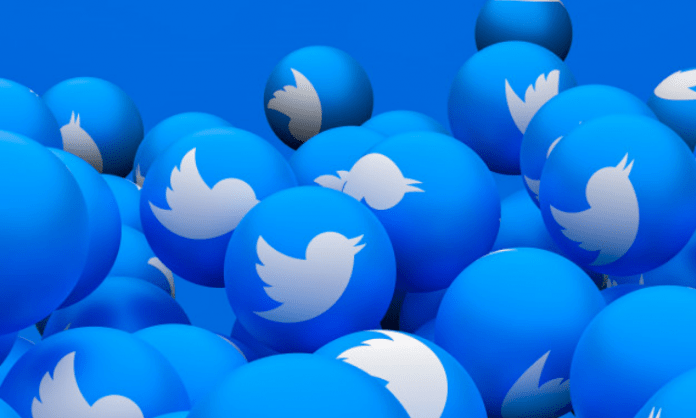 To further secure its internal tools from potential misuse after the massive crypto hack in July, Twitter has rolled out phishing-resistant security keys, requiring its team to use them when authenticating to systems around the world.

The July 15 hack resulted in Twitter profiles for celebrities, executives, and public figures sending out tweets advertising a bitcoin scam.

Twitter then admitted that the hackers “targeted a small number of employees through a phone spear-phishing attack,” that “relies on a significant and concerted attempt to mislead certain employees and exploit human vulnerabilities to gain access to our internal systems.”

The micro-blogging platform said this week that it has beefed up its access management processes and authentication systems.

“To further secure our internal tools from potential misuse, we have been strengthening the rigorous checks that team members with access must undergo. This also helps reduce the potential for an unauthorized person to get access to our systems,” Twitter CTO Parag Agrawal said.

He said that internal detection and monitoring tools “are constantly being improved, even since the July incident, to include things like expanding our detection and response efforts to include suspicious authentication and access activity”.

In addition to requiring security and privacy and data protection training for all newly hired Twitter employees, the company has introduced new courses and increased the frequency and availability of existing courses for all employees.

“For example, we introduced two new mandatory training sessions for people who have access to non-public information. These training make clear the dos and don’ts when accessing this information and ensure employees understand how to protect themselves when they are online so they can better avoid becoming phishing targets for attackers,” Agrawal explained.

“We are continuing to invest more in the teams, technology, and resources to support this critical work,” it added.