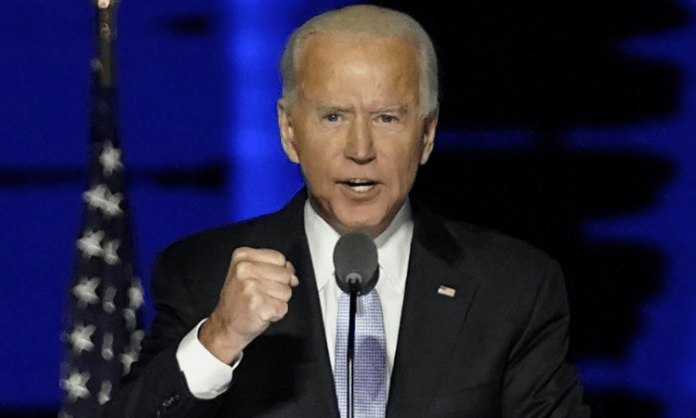 Twitter is going to transfer the @POTUS account to President-elect Joe Biden the day he is sworn in, even if Donald Trump does not concede.

According to a report in Politico, the micro-blogging platform will take the same action for @whitehouse, @VP, @FLOTUS, and other official accounts associated with the US president.

“As we did for the presidential transition in 2017, this process is being done in close consultation with the National Archives and Records Administration”.

All existing tweets on those accounts will be archived and Twitter will transfer the accounts — reset to zero tweets — to Biden. Trump will continue to control his personal account, @realDonaldTrump, after Biden’s inauguration.

From January 20 next year, Trump will lose special privileges on Twitter and his tweets will be treated like any other user.

Twitter gives special privileges to world leaders and some other officials, leaving rule-breaking content online if there’s “a clear public interest value to keeping the tweet on the service.”

“Twitter confirmed that Trump’s @realDonaldTrump account will be subject to the same rules like any other user — including bans on inciting violence and posting false information about voting or the coronavirus pandemic,” The Verge reported earlier.

“Twitter’s approach to world leaders, candidates, and public officials is based on the principle that people should be able to choose to see what their leaders are saying with clear context,” a company spokesperson was quoted as saying.

“This means that we may apply warnings and labels, and limit engagement to certain tweets. This policy framework applies to current world leaders and candidates for office, and not private citizens when they no longer hold these positions”.The changes will cover Trump’s personal account.