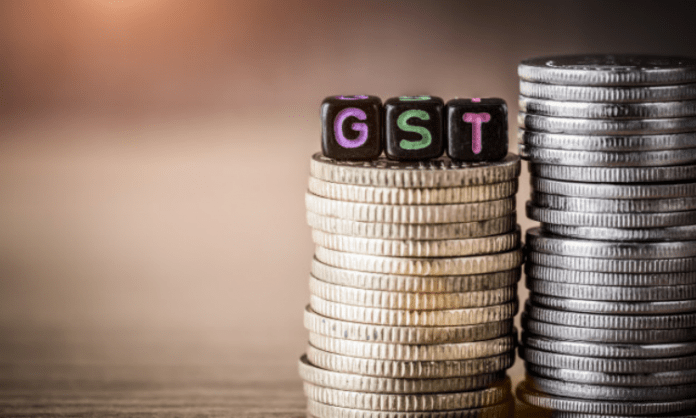 In a statement issued here, Principal Commissioner G Ravindranath said that the GST and Central Excise Department had arrested the two persons, both aged around 32, from Pernambut in Vellore district.

The arrests on November 13 were made after carrying out a detailed investigation and conducting about 50 searches to gather evidence. A local court has since remanded them to judicial custody till November 27.

The two along with others had taken GST registrations in the names of other persons after buying identity-related documents from these persons either by making cash payments or supplying groceries to them. The purpose of floating such fictitious companies was to commit GST credit frauds.

These fictitious companies issued tax invoices to various business entities without supplying any goods or services to facilitate, for a commission, fraudulent GST credit to these business entities.

GST on such bogus invoices was also paid using input tax credit based on fraudulent tax invoices received from some other fictitious companies opened by the accomplices of the arrested persons.

In the process, GST credit fraud of Rs 35.72 crore on the invoice value of Rs 401 crore was committed by the arrested persons along with their accomplices.