Unemployment reaches 7.1% in Australia, worst in over 15 yrs 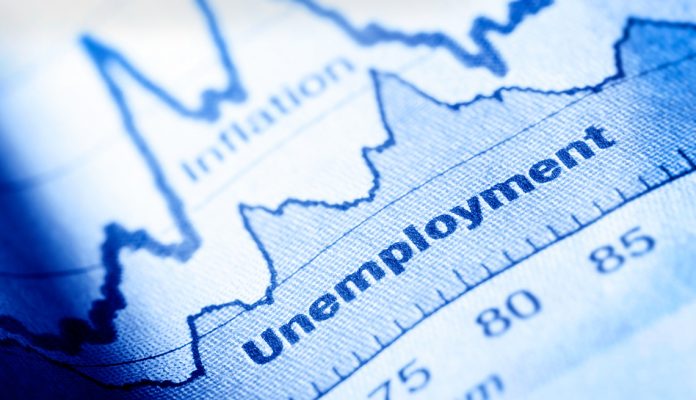 The unemployment rate in Australia reached 7.1 percent in May and stood at the worst level in more than 15 years, which is heading for its first recession in almost three decades due to the economic impact of the COVID-19 pandemic, according to official data published on Thursday.

“The fall in employment (in May) close to a quarter of a million adds to the 600,000 (new unemployed) in April, which totals a fall of 835,000 people (who have lost their jobs) since March,” Bjorn Jarvis, the senior representative of the Australian Bureau of Statistics, said.

Unemployment figures have increased markedly since March, when Australia closed its borders and ordered the closure of nonessential businesses to curb the spread of the virus, which has infected 7,370 people in the country, with 102 deaths, reports Efe news

“In two months, the percentage of people aged 15 and over employed in Australia decreased from around 62.5 percent to around 58.7 percent,” Jarvis said, adding that women had been more affected by the crisis than men and that younger people had found it harder to keep their jobs.

He said that about “2.3 million people, around 1 in 5 employed people, were affected by either job loss between April and May or had fewer hours than usual for economic reasons in May”.

Responding to the figures, Prime Minister Scott Morrison said that “these are dark times” and stressed that his government “will not rest and will work on the biggest economic challenges the country has seen”.

By 2020, the Federal Reserve Bank of Australia estimates that GDP will drop by 6 percent and the unemployment rate may reach 10 percent in the country, which had registered almost 30 consecutive years of economic growth.

The overall number of global coronavirus cases has topped 63.8 million, while the deaths have surged to more than 1.48 million, according to the...
Read more
International

Greg Barclay, an Auckland-based commercial lawyer, and director of New Zealand Cricket (NZC) since 2012, has been elected as the new chairman of the...
Read more