UP MLA fears threat to life by mining mafia lord 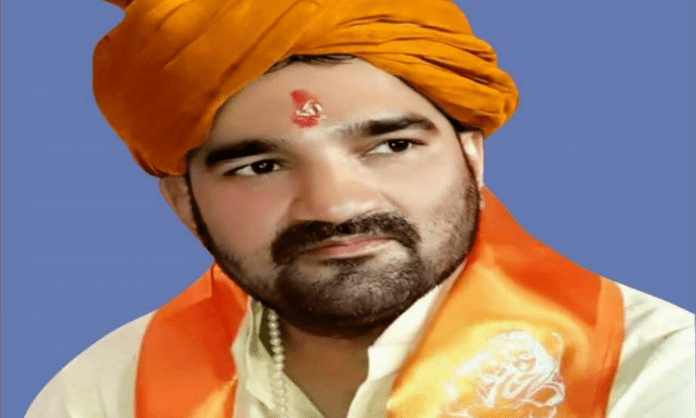 Uttar Pradesh BJP MLA Yogesh Dhama has written to Chief Minister Yogi Adityanath and the Director-General of state Police claiming he has been facing a threat to his life from notorious gangster Sunil Rathi, who is lodged in Delhi’s Tihar jail in connection with the murder of another gangster Munna Bajrangi.

Dharma said the gangster openly threatened him when he came for a hearing of the Munna Bajrangi case at a Baghpat court.

“He holds me responsible for stopping his illegal mining activities in the region. Two of my acquaintances have been killed by his men in the last month which proves that there is a real threat to my life,” he said.

The MLA claimed that Rathi was much more notorious that slain gangster Vikas Dubey who was the main accused in the killing of eight policemen earlier this month in Kanpur.

Baghpat Additional Superintendent of Police (ASP) Anit Kumar said, “Dharma has not approached us and we are providing him security as per protocol.

The ASP said the feud started when the local MLA complained against Rathi’s illegal mining business. “He was doing it through his front man Manish Chauhan, who had a license for sand mining but he was extracting more than the permissible limit. When the MLA raised the issue, the district administration canceled his license and a fine of Rs 4 crore was imposed on him.”

On July 7, Rathi’s men had shot dead Rashtriya Lok Dal leader Deshpal Khokar, who is said to have objected to the passage of trucks carrying sand from his village.

“We have arrested two of Rathi’s sharpshooters in connection with the case after an encounter on Sunday,” the ASP added.

Rathi, who had killed gangster Munna Bajrangi inside Baghpat jail in July 2018, is presently lodged in the Tihar facility.