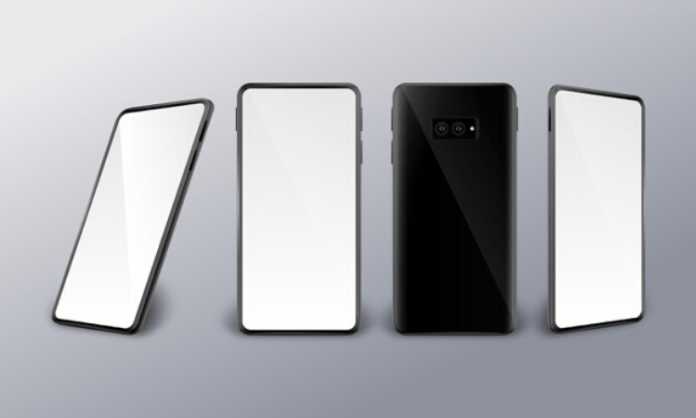 The COVID-hit masses aim to spend less and be more price-conscious in India and Realms product strategy is deeply optimized for providing entry-level as well as affordable smartphones to them in days to come, Madhav Sheth, Vice President, Realme and CEO, Realme India said on Tuesday.

The purchasing capacity will be more towards budget and mid-range smartphones.

“That is why we launched real-time Narzo series and realme 6i, targeting this segment and redefined our C series. There will be more C series phones launching soon with a different price point from C11,” Sheth told IANS.

“We will focus on providing affordable options at different price segments, without compromising on quality and ownership experience,” Sheth added.

“Overall, C and Number series contribute 86 percent of our sales. The newly launched C11 sold 150,000 units within 2 minutes. C series has made its mark and we are close to a big milestone and plan to announce that figure once it is reached,” informed Sheth.

The company last week introduced its newest 6 series member Realme 6i at a starting price of Rs 12,999 for 4GB+64GB variant in India.

In 2019, realme 5i popularised quad-camera at an affordable price.

“Similarly, realme 6i is bringing a 90hz display and G90 gaming processor to performance seekers and multi-taskers. It would again stand out as one of the most popular smartphone models under Rs 15,000 in India,” said Sheth.

Although the supply chains were disrupted due to the pandemic, Realme managed to revamp 80 percent of its production capabilities and is trying to meet the demands of the customers in the market.

“We will launch new smartphones for the upcoming Diwali season and are confident they will be one of the best Diwali gifts for our fans,” said the Realme India executive.

Realme also has some big news to announce at the ‘IFA20′ annual conference in Germany in September.

“Realme has been doing exceptionally well in the European market. We have some major announcements lined up for the IFA in September,” Sheth told IANS.