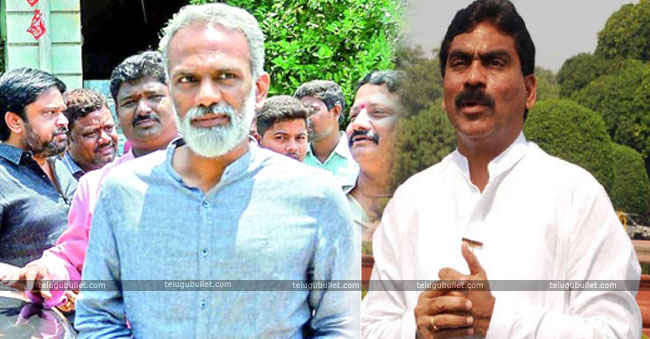 The strong Kapu leader of Vijayawada, Vangaveeti Radha has got a new target for himself for the upcoming General Elections. If one thinks this is about becoming an MLA or MP, you are certainly mistaken as his target is not related to his Political career.

This son of demised Vijayawada’s leader Vangaveeti Ranga came out of YSRCP due to the dissatisfaction on the party head YS Jagan. His hatred grew to another level such that Radha is now determined to see Jagan lose in elections. Radha who is still thinking hard to join either of TDP or Janasena parties had met the Andhra Octopus Lagadapati Rajagopal and they both expressed their hearts out. Post this meeting, it came to know that Radha is raging with hatred on his ex-boss Jagan for all the humiliation the latter shown towards Radha. According to the Political circles of Vijayawada, Ranga is only interested in downplaying Jagan and his party YSRCP in elections and will campaign against the Opposition leader to see him lose the elections.

This sums up to have a conclusion that Radha is reluctant on contesting any constitution as MLA for now and he might consider TDP’s MP ticket invitation if at all Janasena fails to get him. This is a huge headache for YS Jagan Mohan Reddy.