KCR Locked CBN As His Political Rival For Lifetime 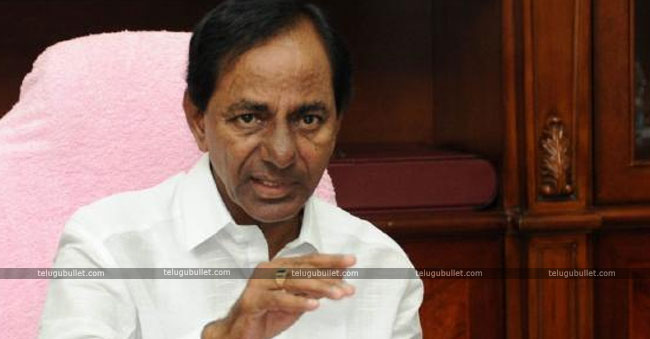 The Telangana CM KCR is busy asking his Government officials to prepare all the data and statistics which might be handy to sling mud on the CBN ruled TDP Government. To those readers who doubt this sudden anger, they need something to learn from the closed aides of the TRS Chief.

The enmity between KCR and CBN dates back to ages where the prior used to be a cabinet Minister of Chandrababu Naidu. It all started when CBN failed to give a cabinet seat to the Telangana leader and it sparked the hatred. This prompted KCR to launch his TRS party and eventually he achieved something remarkable. Post the bifurcation of Telangana and Andhra, CBN irked KCR by holding talks with TRS leaders but KCR’s master plan exposed CBN’s Cash for Vote scam. Forgetting all these, KCR least expected CBN’s alliance before the snap polls but CBN again made the TRS Chief furious by forming Mahakutami. Since then, KCR made CBN as his arch-rival for his entire life and determined to work against him.

Now the fresh aim of KCR is to downplay CBN and make him lose in the upcoming general elections of AP. For that, KCR is going to any extent to support the opponents of Babu and even work along with Modi if needed.