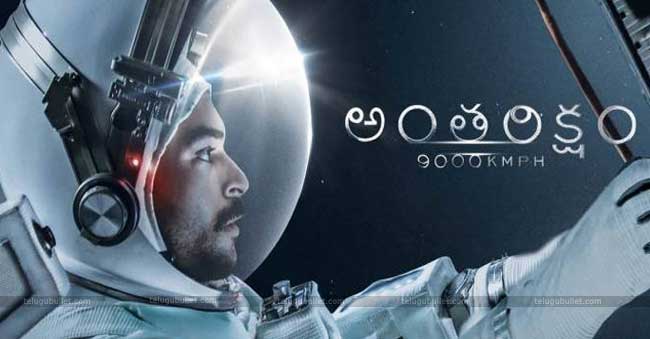 Antariksham is one of the most anticipated flicks in Tollywood which is having good expectations in the audience.Touted to be the first science fiction space thriller film, this film’s teaser which was released sometime back has caught the attention of the masses. The visuals in the teaser have left the audience in awe and have garnered a lot of curiosity. This film story is set in the backdrop of Srihari Kota Space Center which is located in Nellore, Andhra Pradesh. 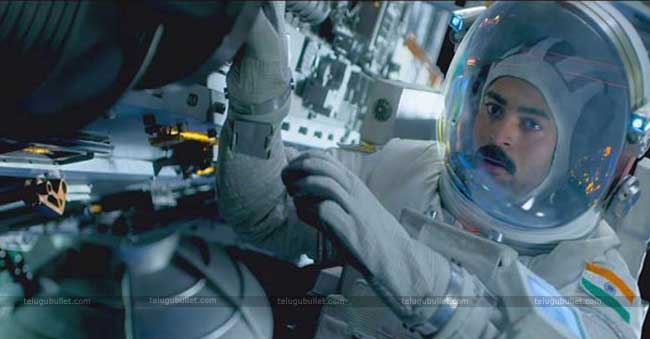 As per the reports from the inside sources, it is known that the major crux of the story will be in the outer space where the lead pair will go on a mission.This film comes under the directorial venture of Sankalp Reddy who garnered both the critics and audience acclaim with his debut film Ghazi showcasing the underwater war drama. 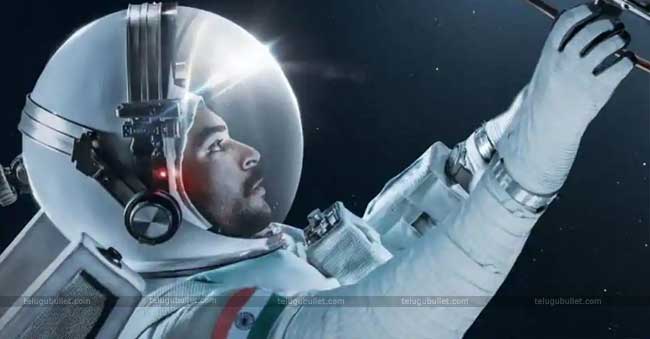 It is also heard that Antariksham is going to have stunning and breath-taking visuals which keeps the audience on the edge of the seats. Varun Tej is seen in the lead role of this film. Aditi Rao Hydari and Lavanya Tripathi are seen in the female leads.Slated for the grand release on December 21, this film is bankrolled by Krish and Rajiv Reddy.

The Government announced the list of Padma Awardees, which are among the some of the highest civilian honor, on Republic Day eve. Although Bollywood has...
Read more
Cinema Latest

If ever there were a season when Bigg Boss went all wrong, it has to be the ongoing season 14. There is only one...
Read more