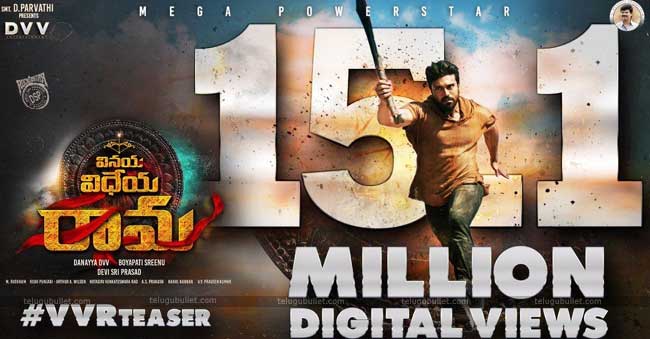 Mega Powerstar Ram Charan’s most awaited flick Vinaya Vidheya Rama teaser which was released yesterday has struck the right chords of the masses.Ram Charan’s uber look and the massy elements in the teaser has raised expectations sky high. This film’s teaser is creating a sensation on youtube. 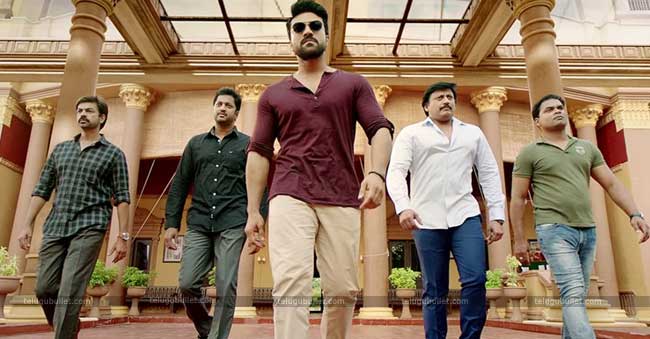 The teaser has clocked 15 million views so far and this clearly hints a sure shot success of the film. The killer combo Ram Charan and Boyapati Sreenu are having huge expectations in the audience. Sustaining the expectations, the teaser which was perfectly cut has raised more curiosity about the content of the film. 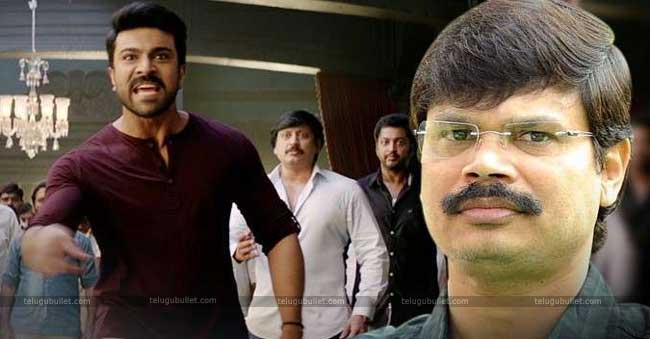 Kiara Advani is romancing Ram Charan in this film. Vivek Oberoi plays the lead antagonist and Devi Sri Prasad has scored the music. The mega-producer D.V.V Danayya is bankrolling this project.

Actress Kriti Kharbanda has shared her mood in a recent post on social media. Kriti posted a picture on Instagram, where is seen making...
Read more
Cinema Latest

Nushrratt Bharuccha on ‘Chhorii’: Excited, nervous, charged up for this one

Bollywood actress Nushrratt Bharuccha has started shooting for the upcoming film Chhorii and says she is excited as well as nervous about the project. On...
Read more
Entertainment