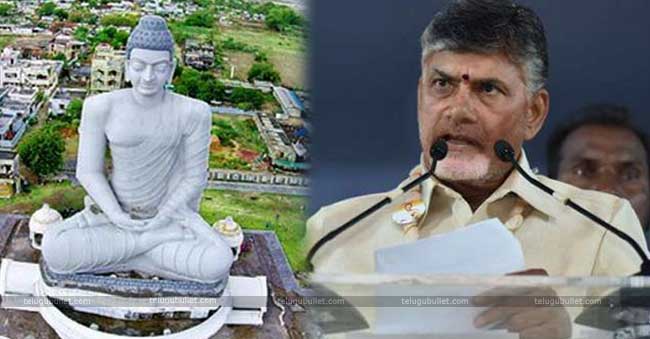 All India Congress is completely trusting the CBN’s leadership this time for the sake of the Grand Alliance. As a part of this Alliance’s next step, some big leaders of Congress are said to be meeting Babu at the new capital Amaravati. The former CM of Rajasthan, Ashok Gehlot who is the present runner-up for the Rajasthan CM Chair from the Congress ticket is interested in meeting CBN.

This close associate of AICC Chief Rahul will discuss strong strategies with Babu in their Grand Alliance plans to expand their wings across the Nation. Sources from the Rajasthan Congress camp reveal that Gehlot is actually meeting CBN as per the instructions of his Chief Rahul. Both CBN and Gehlot are in a thought to organise a huge rally at the new capital Amaravati along with some powerful leaders of anti-Modi camp. 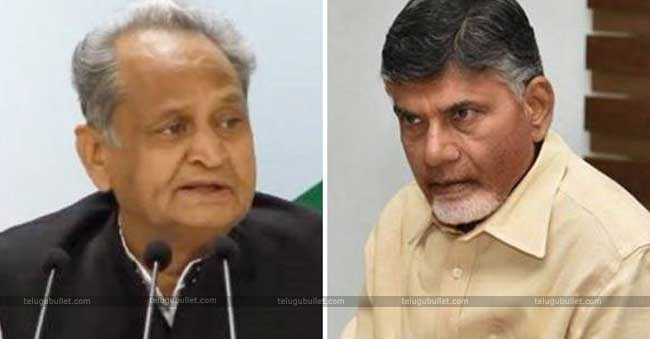 The rally would be so huge such that the Centre should feel the heat of the Grand Alliance.However, an official announcement regarding this rally is awaited from the Yellow Fort. Naidu still has to meet one of the powerful leaders Mamata Banerjee by travelling to Kolkata in the upcoming days. He is staying in touch with almost all the leaders in entire India and is acting as a coordinator between Congress and other Oppositions of NDA.