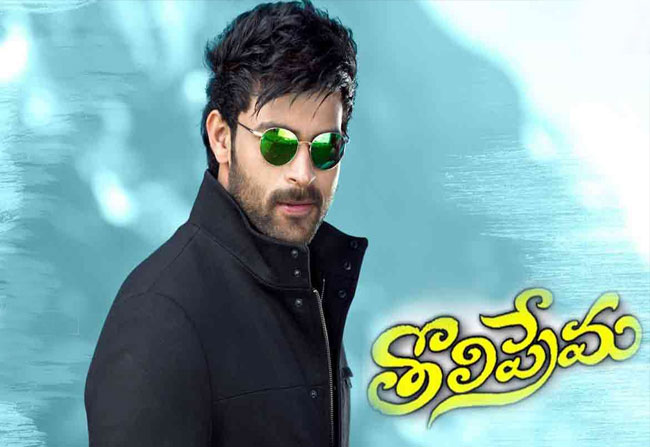 It’s been a long time that Mega Hero Varun Tej made his debut in Tollywood. After so much effort and the making of many films he received a huge success with his recent film “Fidaa”. After the first commercial success, now Varun tej starts working for his next film with a high pace. Venky Atluri is the director of Varun’s next film. The unit says that this film would be a different kind of pure love story. The team is also thinking to name the film after Pawan Kalyan’s most famous film “Tholiprema”. everyone are eagerly waiting for Varun tej next movie title Tholiprema.

This film is one of the milestones and successful film in power star’s career. Actually, this title was selected for Sai Dharm tej’s upcoming film with the director Karunakaran but later they thought this title would rather suit Varun tej. Furthermore, Raashi Khanna would play the lead role and we can also see that Varun would have a fresh lover boy look in this film.The film unit is in a thought that they should wrap up the shoot and release this movie in this year itself. let’s wait and see whether tholi-Prema will also be a huge success like the ones of Powerstar.

Fidaa Didnot Get Any Break For Collections 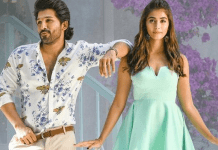 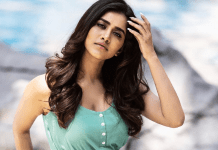 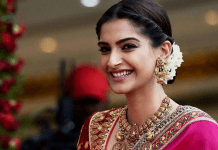