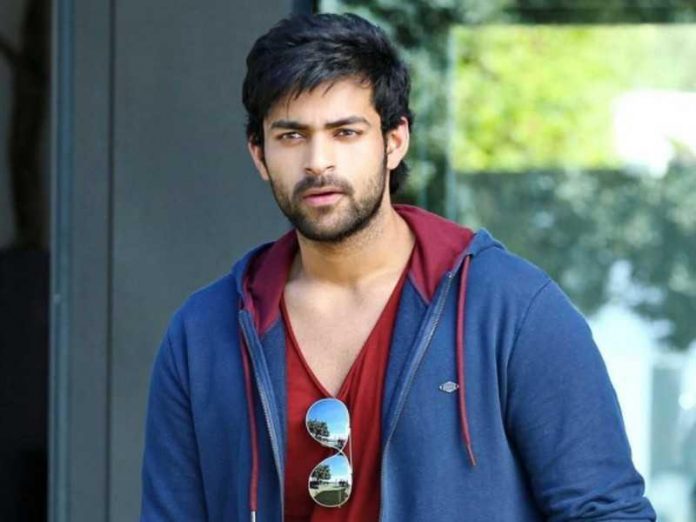 Telugu Actor Varun Tej says if given an opportunity, he would like to hook-up with his first film co-star Pooja Hegde.

Varun Tej gave his analysis in an episode of Voot’s “Feet Up With the Stars Telugu”. 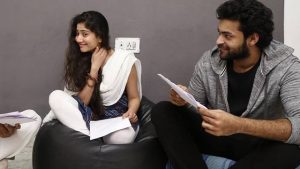 The Host of the show Lakshmi Manchu asked Varun about who would he choose to ‘Kill, marry and hook-up’ amongst Sai Pallavi, Rashi Khanna and Pooja.

To which he replied with an epic answer: “Kill — Rashi Khanna, hook-up — Pooja Hegde and marry — Sai Pallavi.”

The Telugu edition of “Feet Up With The Stars” has been telecasted on Monday. It promises a sight into the fascinating lives of the film stars. 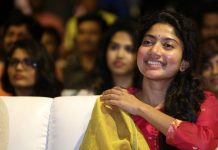 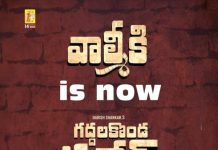 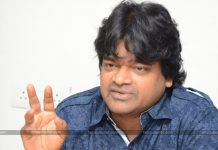 Harish Shankar Eyeing On Telugu Beauty For His Next