Former Ministers Of Congress To Shift Their Loyalties To Janasena? 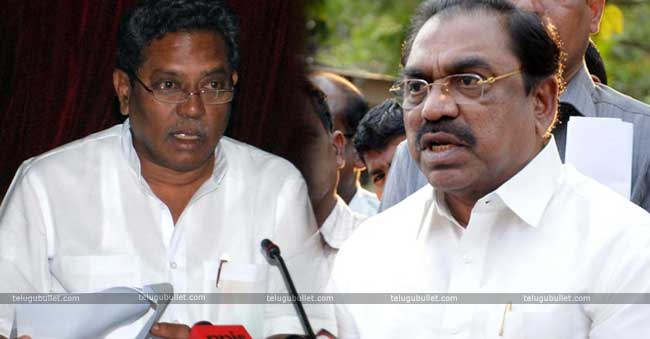 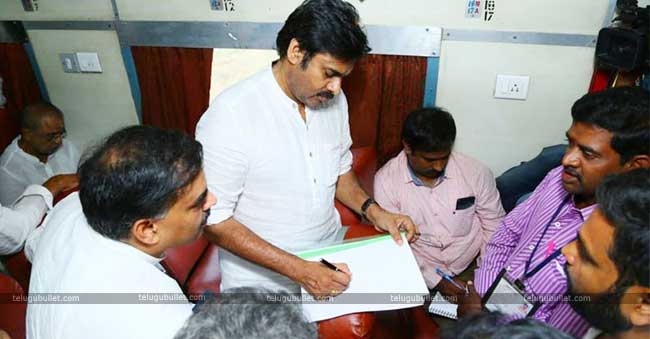 A new front is shaping up to put a check to BJP in the center but things seem to be quite different in the home state for both TDP and Congress. As far as the latest information we have, it is known that two senior most Congress leaders are going big goodbye for the party. Vatti Vasanth Kumar and C. Ramachandraiah who served as the ministers in the Congress government are preparing their ground to shift their loyalties. 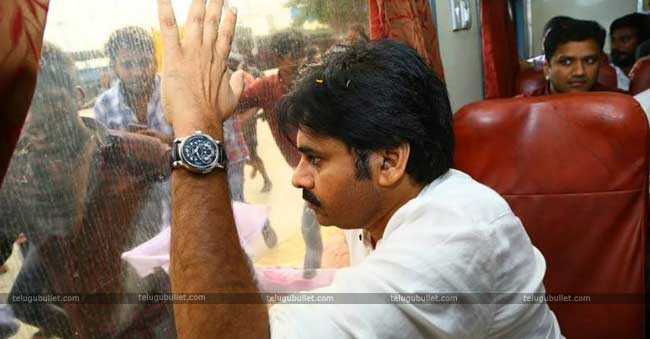 In protest to the alliance with TDP, the duo has decided to bid goodbye to the party. It is also heard that Vasanth Kumar and Ramachandraiah are getting ready to join Pawan Kalyan’s Janasena. An official confirmation is yet to be given by both the senior most politicians.