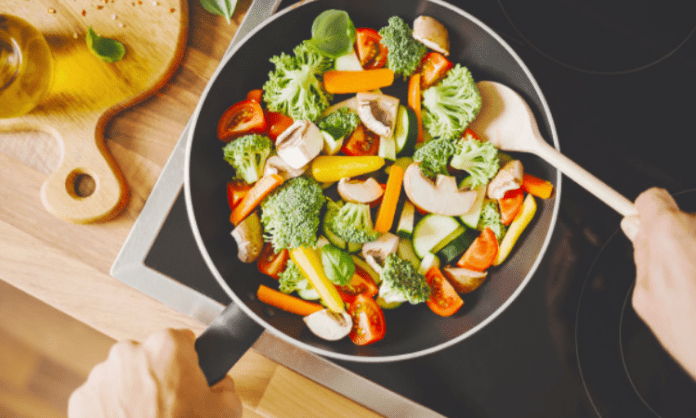 Compared with people who ate meat, vegans with lower calcium and protein intakes (on average) had a 43 percent higher risk of fractures anywhere in the body, researchers have warned.

According to the findings, published in the journal BMC Medicine, vegetarians, and people who ate fish but not meat had a higher risk of hip fractures, compared to people who ate meat.

However, the risk of fractures was partly reduced once body mass index (BMI), dietary calcium, and dietary protein intake were taken into account.

“We found that vegans had a higher risk of total fractures which resulted in close to 20 more cases per 1000 people over a 10-year period compared to people who ate meat,” said study author Tammy Tong from the University of Oxford in the UK.

“The biggest differences were for hip fractures, where the risk in vegans was 2.3 times higher than in people who ate meat, equivalent to 15 more cases per 1000 people over 10 years,” Tong added.

For the findings, the research team, analyzed data from nearly 55,000 people in the EPIC-Oxford study, a prospective cohort of men and women living in the UK, who were recruited between 1993 and 2001, many of whom do not eat meat.

Their eating habits were assessed initially at recruitment, then again in 2010. Participants were followed continuously for 18 years on average until 2016 for the occurrence of fractures.

The authors observed no significant differences in risks between diet groups for arm, wrist, or ankle fractures once BMI was taken into account.

The researchers found that the differences in risk of total and site-specific fractures were partly reduced once BMI, dietary calcium and dietary protein intake had been taken into account.

“This study showed that vegans, who on average had lower BMI as well as lower intakes of calcium and protein than meat-eaters, had higher risks of fractures at several sites,” the authors wrote.