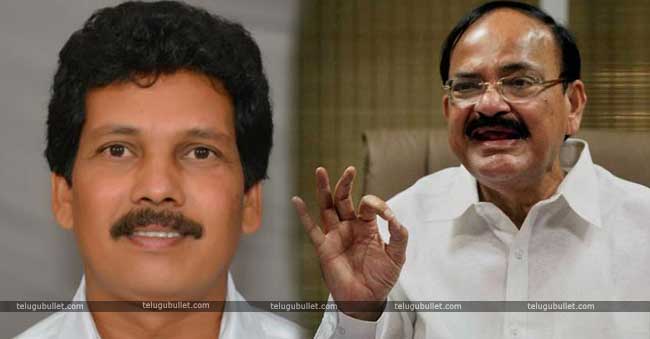 The Indian Vice President K Venkaiah Naidu visited the devotional place of Tirumala Tirupathi the other day. He has expressed his grief over the death of TDP MLA Kidari Sarveswara Rao and his associate in the hands of Naxals.This Rajya Sabha Speaker after his Darshan spoke to the Press about this incident. He stated that violence is never the way for any problem to be solved. Condemning this tragic encounter, Naidu declared that the Ballot Box is more powerful than the Bullet. 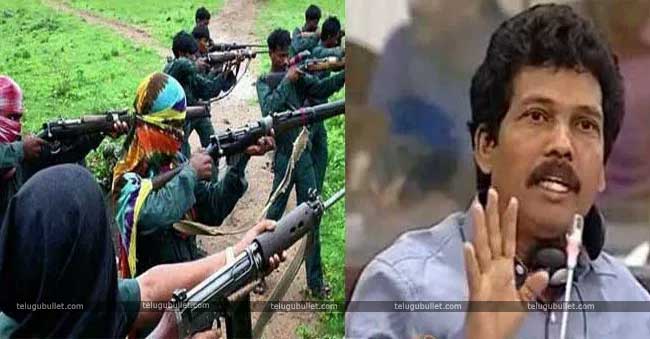 He opined that the Maoists have had been more patient and attack the people’s representatives in the Assembly with the elections.Terming the incident as an unfortunate one, he asked the local people not to encourage the Maoists by passing crucial information about the whereabouts of leaders to help them.This senior leader of BJP however maintained silence over Centre’s promises of AP Bifurcation Act. He declared that the Centre is committed to helping AP in whichever way it can. This ex-Minister also chose to keep mum on responding over the Modi-Rafael case which is shaking the North Indian Politics.