Venkatesh Reveals The Secret Behind His Splendid Performance 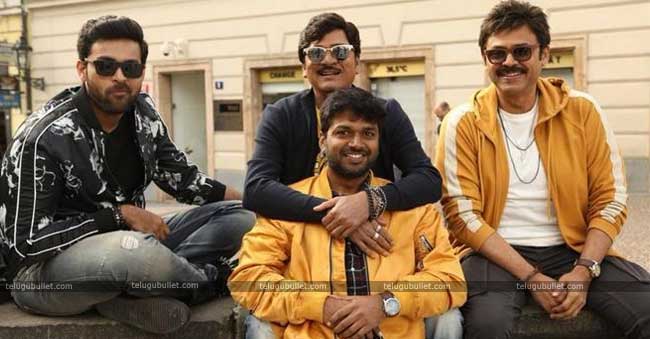 The flick Fun and Frustration clearly stood as the Sankranthi winner this year. Along with thumping collections, this flick generated the much-needed comedy and entertainment for the Telugu people. The main pillar Venkatesh opened up on the secrets behind this wonderful delivery.Venkatesh is one of the very few star actors who could tickle your ribs like anything. All his comedy backed flicks like Nuvvu Naku Nachav, Malleswari, Raja etc stunned the family audience but those days were gone. After a long gap, the director Anil Ravipudi has brought our Vintage Venky back. None other than this veteran hero revealed that all it takes is the right comedy timing and his director perfectly captured the best output from Venky’s performance. 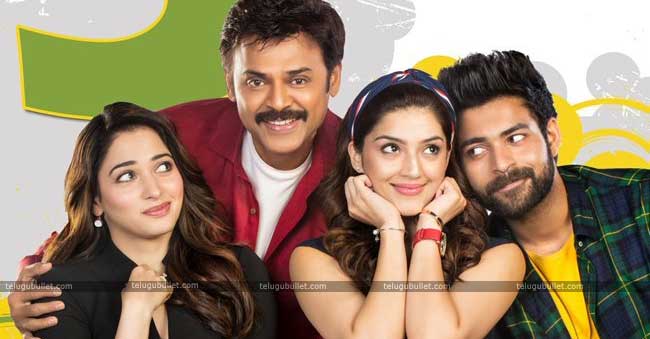 This Kalisundam Raa hero added that all the fun bombs came out naturally as the director gave him enough space and time to deliver the required expressions out of him. Now that the movie has already become a huge hit, critics are declaring that Venky is the torch bearer as far as this flick is concerned.This movie is directed by Anil Ravipudi and he added his fourth consecutive hit in a row. Dil Raju bankrolled this flick along with Sirish. Varun, Tamannah, and Mehreen gave their best in this first big hit of the year 2019.

Actress Kriti Kharbanda has shared her mood in a recent post on social media. Kriti posted a picture on Instagram, where is seen making...
Read more
Cinema Latest

Nushrratt Bharuccha on ‘Chhorii’: Excited, nervous, charged up for this one

Bollywood actress Nushrratt Bharuccha has started shooting for the upcoming film Chhorii and says she is excited as well as nervous about the project. On...
Read more
Entertainment