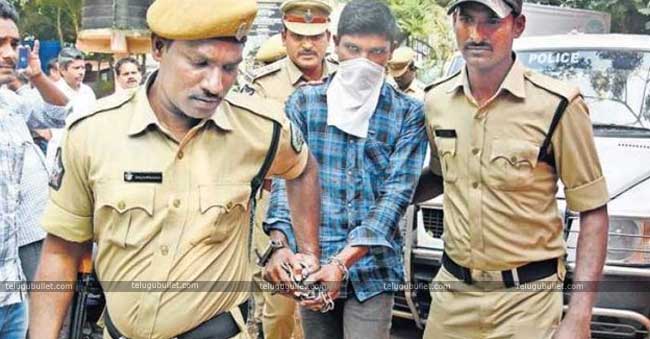 The sensational case of Kodi Kathi which landed into the hands of Central Agency NIA is seeing no progression as the culprit Srinivas is saying nothing new in their interrogation. Details of the first-ever questioning of NIA as follows.Srinivas who claims to be a hardcore supporter of YSRCP even after all these days is repeating the same old story. In a video-monitored interrogation of NIA, the officials questioned Srinivas regarding the main motive. The culprit once again claimed that he intentionally hurt his favourite leader Jagan in order to create sympathy among the people as this act would fetch extra votes to the Opposition party. 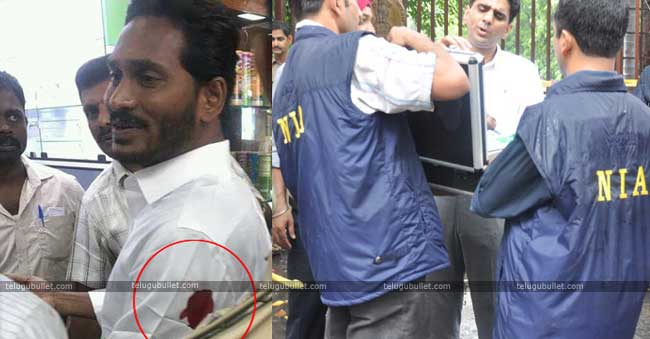 He explained that all the details of how he brought such small knife into the high-security Visakhapatnam Airportarere written in the long letter he articulated when he was in the remand of AP Police.NIA officials are closely observing the videos of this investigation to declare if this accused is uttering the truth or not. More investigations are yet to be done in the upcoming days.Meanwhile, the YSRCP leaders are blaming the AP Police to dismiss the possibility of TDP’s conspiracy behind this malicious act which shook the two Telugu States like anything last year. However, the AP Opposition camp is quite happy as the case is being dealt with by NIA rather than the ruling party lead AP Police Department.