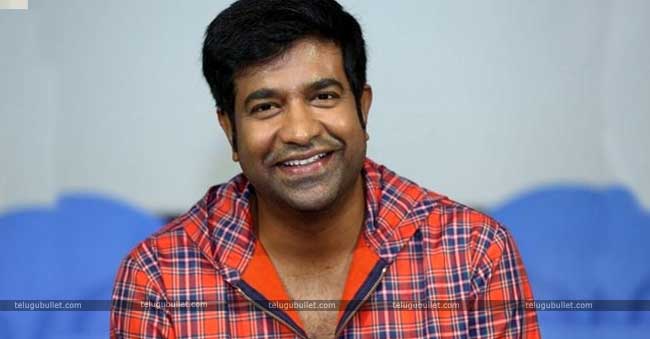 Vennela Kishore, the most wanted comedian in Telugu film industry. Currently, his craze as a comedian is high and he is in A1 comedians list. Once upon a time, Brahmanandam, Ali, Sunil, Venu Madhav are most rated comedians in the industry. And, M.S.Narayana and Dhramavarapu Subrahmanyam are also the best comedians in the industry. Actually, those comedians have ruled the industry for 10 more years. Brahmanadam and Ali are still continuing their form. Sunil changed as a hero from Maryadha Ramanna movie and now again comeback as a comedian with Aravinda Sametha movie. Unexpectedly, Venu Madhav is not acting in the movies. And, we know, unfortunately, M.S.Narayana and Dharmavarapu Subrahmanyam Garu passed away. 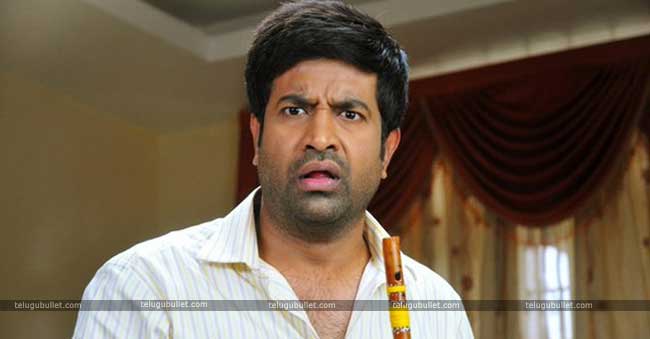 So, in that situation, Vennela Kishore, some other comedians, and Jabardasth comedians are proving themselves. So, in the wake of that, Vennela Kishore is turned as a rated comedian in the industry. This US software engineer turned as an actor from 2005 with Vennela movie. Moreover, he has good relations with industry people and he moves on. Come to the point, a few hours ago, he posted a video on Twitter. It is looking like that he is promoting an editing video. So, many fans are commenting on that and fun is generating there.