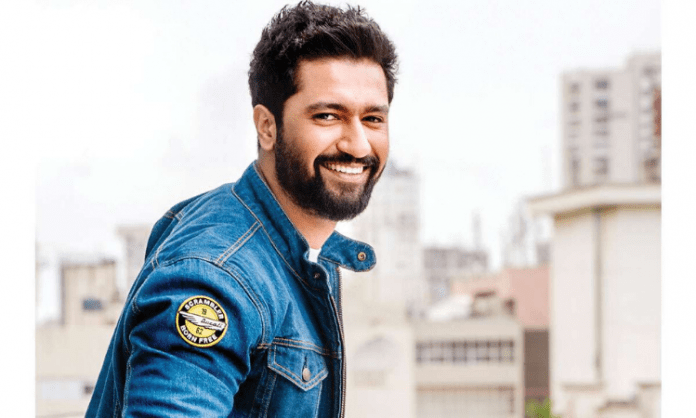 Bollywood heartthrob Vicky Kaushal shared a photograph of himself “prepping in the dark”. However, this time it was not the picture that grabbed the attention of fans but a hilarious comment by his actor-brother Sunny Kaushal.

Vicky took to Instagram, where he shared a picture of himself. In the image, the actor’s silhouette can be seen as he stands next to a window.

“Prep in the dark, till it’s your time to shine,” he captioned the image, which currently has over 794k likes on the photo-sharing website.

This is not the first time Sunny has made a hilarious comment on his brother Vicky’s picture.

In April, amid lockdown, Vicky took to Instagram, where he shared a photograph of himself smiling at the camera while lying in what seems like a couch. He captioned the image with a couch and a potato emoji.

On the work front, Vicky will be seen in “Piku” maker Shoojit Sircar’s “Sardar Udham Singh” next. The film is slated to release in January 2021 as of now.

He will also be seen playing Field Marshal Sam Manekshaw is a biographical drama directed by Meghna Gulzar.